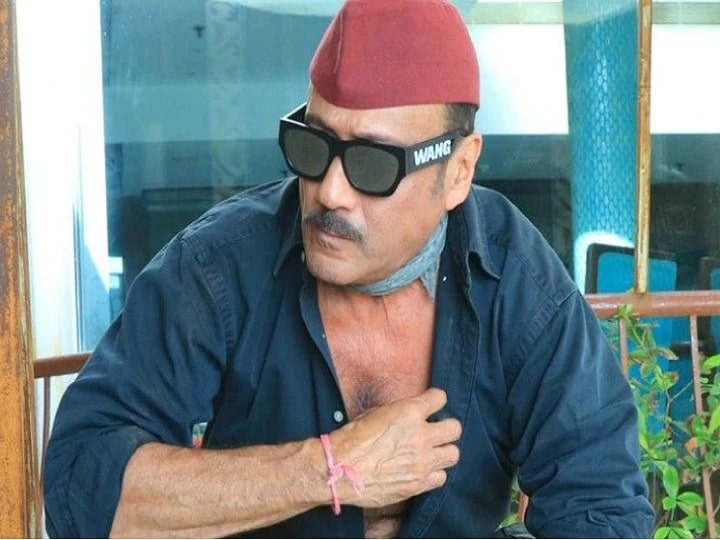 When it comes to the superstar actors of the 90s, Akshay Kumar (Akshay Kumar) is named, who gave many hits in those times and how many great romantic songs were included in those films. At the same time, the story related to his song was shared by Jackie Shroff in The Kapil Sharma Show. When he told that he used to make his daughter listen to a hit romantic song by Akki.

Jackie Shroff, Akshay Kumar, Ritesh Deshmukh and Abhishek Bachchan arrived in an episode of The Kapil Sharma Show. Then Jaggu Dada himself shared an anecdote. That when Akshay Kumar’s song Chun Ke Dil Mera was released, his daughter Krishna Shroff was very young and he used to put her to sleep by singing this song and Krishna was really sleepy after listening to this song. At the same time, when all these actors reached the show, there was a lot of fun and all the secrets were open. You can also watch this funny video.

Kapil Sharma is currently off air

By the way, let us tell you that The Kapil Sharma Show is closed. Right now his telecast has been stopped for a few months. However, preparations are also going on for his spectacular comeback. In the past, there was news that Sunil Grover may also return in this show because Salman himself has approached him for this, although how much truth is there in these news, it will be known in the coming time. But if Sunil really comes back, then there will be no opinion in the show. Currently, comedians and actors like Bharti Singh, Kiku Sharda, Sumona, Krishna Abhishek have been seen in the show.