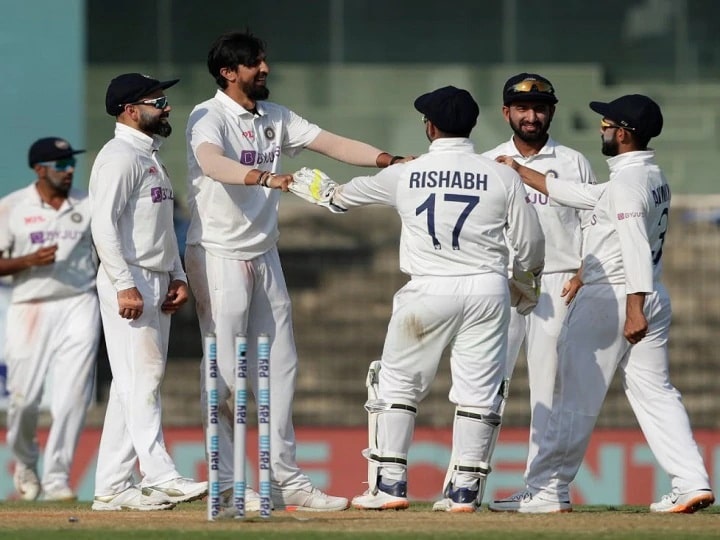 IND VS ENG 3RD Test: Indian fast bowler Ishant Sharma has become the second Indian fast bowler to play 100 Test matches after former veteran and captain Kapil Dev. Ishant achieved this feat as soon as he landed on the ground in the third Test match being played in Motera with England.

This match is happening day-night. The capacity of this stadium is 1 lakh 10 thousand and it has now become the largest cricket stadium in the world. In this stadium, India’s all-time great Test bowler Anil Kumble also played his 100th Test.

President Ram Nath Kovind presented Ishant Sharma, who completed the 100th Test match, a special cap and a momento before the match started. During this, Union Home Minister Amit Shah was also present there.

Ishant has taken the most wickets against Australia

Ishant said after the toss before the match started after achieving the feat of playing 100 Test matches, “My career experience so far has been very good. I enjoyed it a lot while reaching here and with the team Enjoyed it all. ”

This is Ishant’s second pink ball test with the Indian team. In the first Pink Ball Test, he took five wickets against Bangladesh. He said, “When we played our first pink ball test against Bangladesh, at that time the pink ball was swinging like a red ball. However it is difficult to tell how much the ball will swing. Only after seeing the wicket you will You will know which length will be right on this wicket. ”