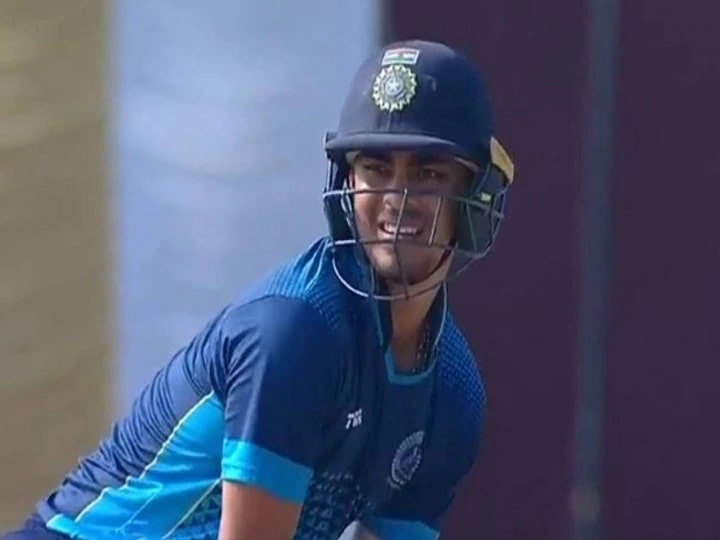 The Vijay Hazare Trophy ODI cricket tournament has started from today. Group B match is being played between Jharkhand and Madhya Pradesh at Holkar Cricket Stadium in Indore. With the help of captain Ishan Kishan’s quick century, Jharkhand scored a huge score of 422 runs in their 50 overs at the loss of 9 wickets.

Ishaan Kishan completed his century in just 72 balls while batting in a blistering manner. In the 28th over of the innings, he was dismissed after scoring 173 runs in 94 balls. In his brilliant innings, Ishaan hit 11 skyscraper sixes and 19 fours. Apart from Ishaan, the friendly Roy also played a brilliant innings of 72 off 39 balls with the help of 7 sixes and 3 fours. Virat Singh (68 runs) and Sumit Kumar (52 runs) also played half-century. For Madhya Pradesh, Gaurav Yadav took 4 wickets for 73 runs in 9 overs.

The competition will be played in 6 cities of the country

Stars of the Indian cricket team, such as senior batsman Shikhar Dhawan, Bhuvneshwar Kumar and Shreyas Iyer, will be eyeing this tournament to cement their preparations for the upcoming limited overs series against England. Through this tournament, the players will be trying to grab the attention of the national selectors. The ODI and T20 series against England will start from March, in which five T20s and three ODIs will be played.