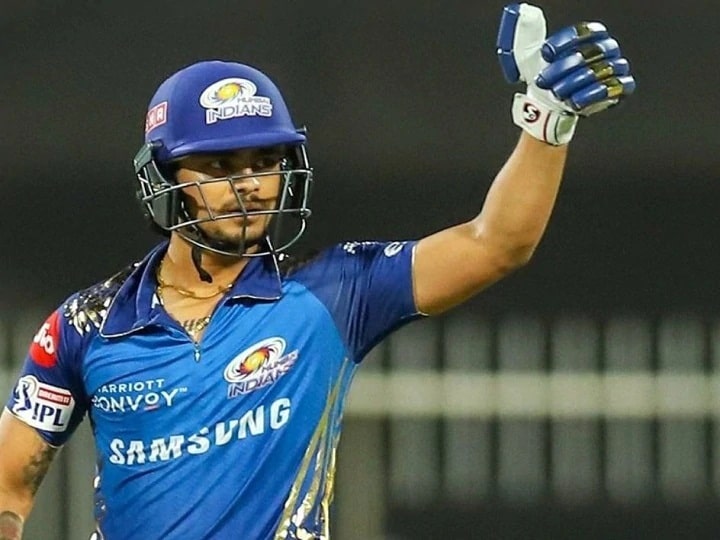 Vijay Hazare Trophy 2021: Skipper Ishan Kishan’s 94-ball 173-run knock helped Jharkhand register a mammoth 324-run win over Madhya Pradesh in the Elite Group B match of the Vijay Hazare Trophy. While batting first, Jharkhand scored 422 runs in the loss of 9 wickets in 50 overs. This score of Jharkhand is the highest score of any Indian domestic team. In response, the entire team of Madhya Pradesh fell to just 98 runs in 18.4 overs.

Jharkhand captain and wicket-keeper batsman Ishan Kishan gave his team an aggressive start by opening the innings. He completed his first 50 runs in 42 balls. After this, Kishan completed his century in just 74 balls and completed 150 runs in 86 balls.

22-year-old Ishaan Kishan played a brilliant innings of 173 runs in 94 balls at a strike rate of 184.04. During this time, 11 sixes and 19 fours came out of his bat. Apart from Kishan, Virat Singh contributed 68 off 49 balls and Sumit Kumar contributed 52 runs in 58 balls. At the same time, all-rounder Adhikari Roy played a 39-ball 72 and took the score beyond 400 runs.

After the strong performance of the batsmen, the bowlers also did wonders. Fast bowler Varun Aaron took six wickets for just 37 runs in 5.4 overs. Apart from this, Bal Krishna took two and Rahul Shukla and Shahbaz Nadeem took one wicket each.

Madhya Pradesh batsmen surrendered completely in front of Jharkhand bowlers. Alarm of Jharkhand’s lethal bowling was that 9 batsmen from Madhya Pradesh could not even reach the score of double digit. Opener Abhishek Bhandari scored the highest 42 and Venkatesh Iyer scored 23 runs. Apart from these two, no batsman could touch the figure of ten.