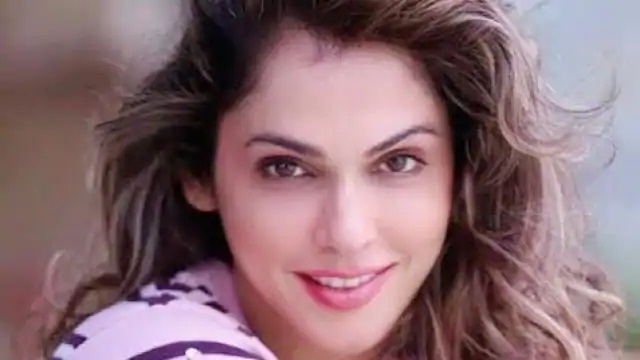 The debate about nepotism in Bollywood is intensifying these days. Many celebs have given their reactions on this matter. Some say that nepotism happens, some believe that nepotism does not matter, only your work speaks. Now Isha Koppikar has given her opinion on this matter. Isha said, whether you say nepotism or favoriteism, I believe it is a loss for outsiders like us. But not every Star Kids benefits. Many star kids came and could not do much because they lacked skills. But there are some outsiders who have made a special place in the industry with their hard work like Madhuri Dixit, Deepika Padukone, Priyanka Chopra, Anushka Sharma.

Regarding the current camp in Bollywood, Isha said, ‘Yes, there are camps here, but what can I say about this? Maybe these people want to work with the people they love, their friends and the people who listen to them. I don’t know what happens inside so I don’t want to speculate about it. I too have complaints, but I will not say ‘

Bobby Deol, who could never say his heart to Dharmendra, said – I will not let this happen to my children

Talking about casting couch, Isha said, ‘Of course it also happens but then it depends what you want. If you want to work on the casting couch, do it, many heroines have done it and have also reached a high point, but if you don’t want to, don’t do it. You always have a choice. I like to sleep well at night.