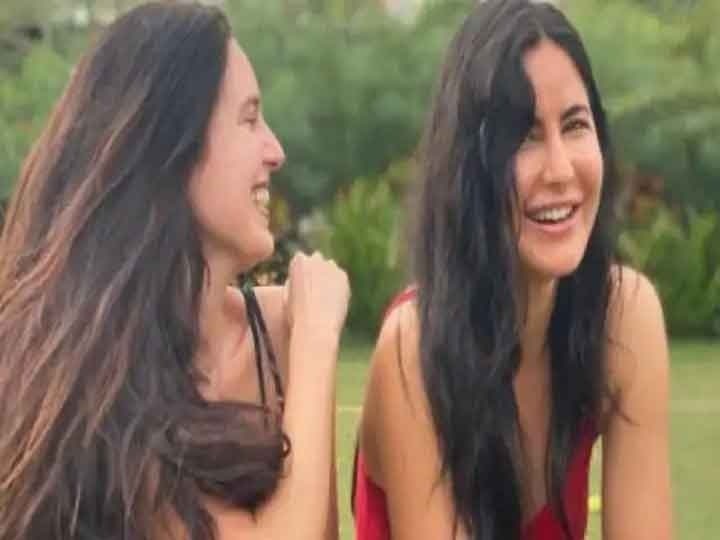 Bollywood’s bold actress Katrina Kaif’s sister Isabel Kaif is also going to make her Bollywood debut. Isabel is preparing a lot to establish her feet in Bollywood, but she has to work hard to learn Hindi language.

When Isabel’s elder sister Katrina Kaif also stepped into Bollywood, due to her weak Hindi, many people believed that Katrina’s career will not last much. However, Katrina understood this and did a lot of work on her Hindi.

Now Katrina’s sister is doing the same. In an interview recently, he said, “I have been trying to learn this language for some time.” He also said, “I feel better than ever. I hope that I will fulfill my target of learning Hindi properly soon.”

Recently, Isabel said that she is entering the film industry with the help of her sister Katrina. He said, “My sister is also responsible for my entry into this industry.” Isabel gave credit to Katrina, saying, “Katrina has done more than one film in Bollywood. She has made a distinct identity in this industry. She also has good relations with people.” Isabel went on to say, “Ask the truth, if I am at this stage today, then Katrina also has a hand behind her.” Please tell Isabel has made her debut with Sooraj Pancholi’s opposite film, Time to Dance.