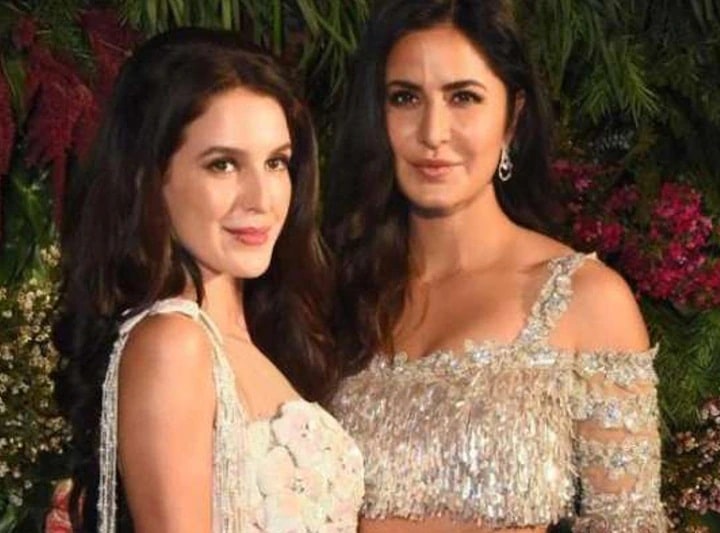 Isabelle Kaif, sister of actress Katrina Kaif, is going to make her Bollywood debut soon. Isabel Kaif’s debut film will be ‘Time to Dance’, the trailer of which has been released recently. Stanley Menino D’Costa is directing this film. Let me tell you that Stanley has assisted filmmaker and choreographer Remo D’Souza for a long time.

Talking to the media about her upcoming film, Isabel Kaif said, ‘I used to visit sister Katrina on the sets of’ Singh is King ‘,’ Partner ‘and’ Ek Tha Tiger ‘, which made me in the Hindi film industry. It started to understand how it works. 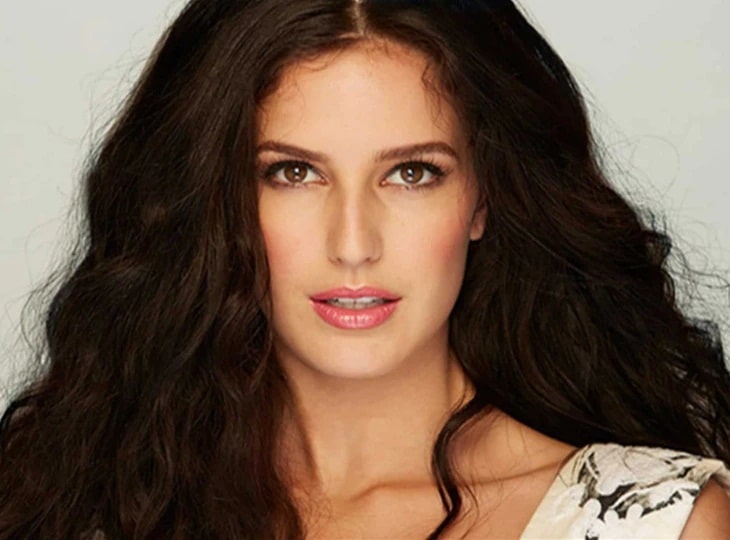 Isabel Kaif continues, ‘My sister Katrina is very supportive from the beginning. He has always explained to me that focus on your work, work hard, do not get distracted because you cannot keep everyone happy. Isabel also says, ‘I knew where I was going. I wished that I too could work in the industry, but first I had to finish my school and then college, after which only I could get into acting ‘. 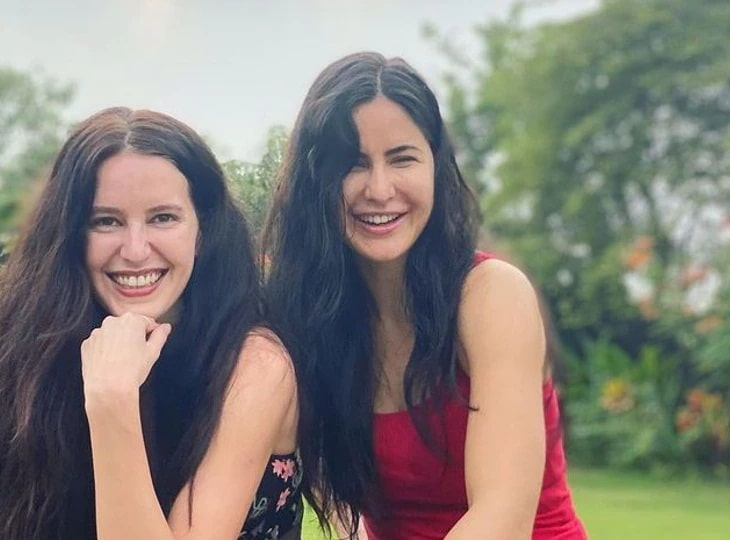 Let us tell you that there were reports that for a long time, superstar Salman Khan can launch actress Isabel, the sister of actress Katrina Kaif, in Bollywood. However, putting a stop to these speculations, Isabel has clearly said that she got the film ‘Time to Dance’ only after clearing the audition.