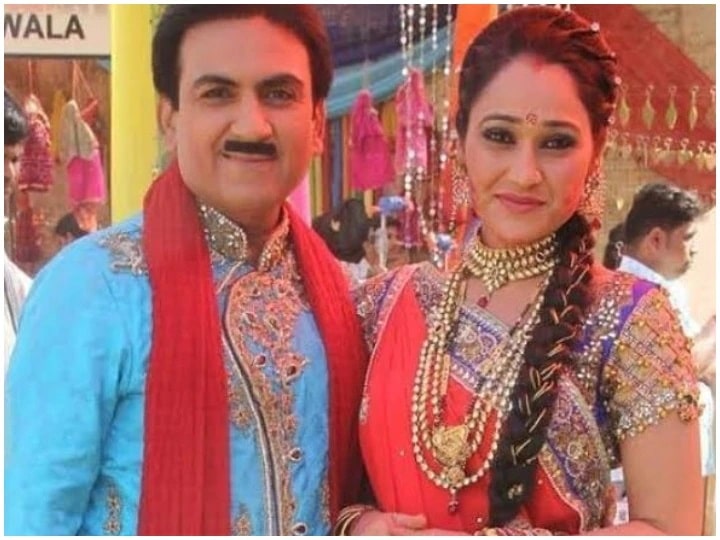 Fans of Taarak Mehta’s inverted glasses (Taarak Mehta Ka Ooltah Chashmah) may get a big shock in the coming days. According to media reports, a big news has come about the return of Dayaben in the show. It is being said that now she will never be seen in this show. However, this announcement has not been formally announced by Disha Vakani nor by Tarak Mehta’s inverted eyeglass makers.

Is Disha vakani really not seen in Taarak Mehta Ka Ooltah Chashmah now? What will happen to Dayaben’s character

Let me tell you that Disha Vakani has not been seen in the show for the last 3 years. Disha Vakani became a mother 3 years ago and then she went on maternity leave. Since then, she has not returned to the show. Though there have been talk of his comeback many times, but he has not been seen in the show yet. In the middle of an episode, she was shown talking to the people of Gokuldham where she was seen assuring that she would soon return from Ahmedabad. But till date he has not been able to return. At the same time, there is news that he has spoken about not coming back to the show in any interview and this may upset his fans a lot.

What will happen to Dayaben’s character?

Is Disha vakani really not seen in Taarak Mehta Ka Ooltah Chashmah now? What will happen to Dayaben’s character

If Dayaben really does not return to the show, then what will happen to Dayaben’s character is a big question. Because the makers have to work hard to find a perfect face in Dayaben’s role. The way Disha Vakani has played this character is a truly commendable compliment. And it is not going to be easy to replace them. However, the names of many artists keep appearing for this role from time to time. But whom will the makers choose from these or will there be an attempt to bring Disha Vakani back. It will be known only in the coming times.