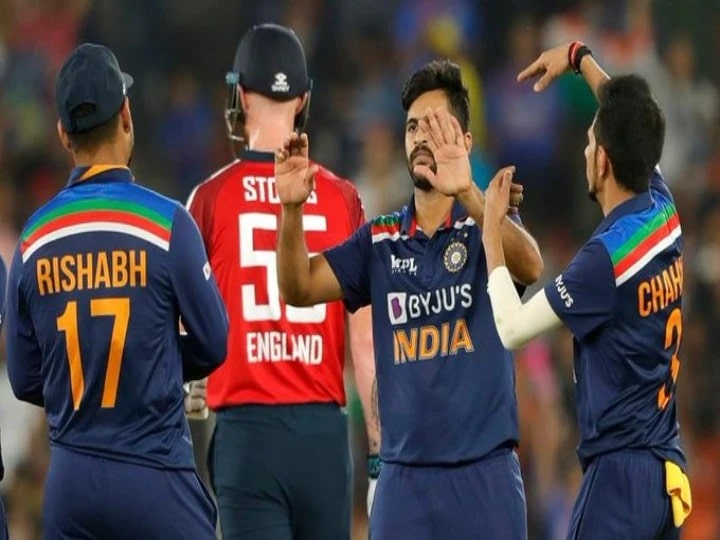 India’s fast bowling department is strong even without Bumrah

Team India may have missed their star bowler Jasprit Bumrah in the T20 series, but in the ODI series, Virat Sena will not face any problem in the bowling department. Bhuvneshwar Kumar will be the lead bowler in the ODI series. At the same time, Shardul Thakur will be the second fast bowler to perform brilliantly in ODI series against Australia and recently in T20 series against England. Apart from this, the best young bowlers like Mohammad Siraj, T Natarajan and famous Krishna are also present in the team.

England is the current world champion

England are the defending world champions, but things are not much better for them. Fast bowler Jofra Archer has been ruled out of the ODI series due to injury and he will not be part of Rajasthan Royals team in the initial matches of IPL 2021.

Apart from this, fast bowler Mark Wood who did well in the first few T20 matches, but he proved to be expensive in the last few matches. It will be a challenge for both teams to play in a new environment. Because India and England have played in only two cities so far. He spent three weeks in Chennai for the first two Tests while spending about a month in Ahmedabad, where he played two Tests and five T20s. Now all three ODIs will be played at Maharashtra Cricket Stadium in Pune.