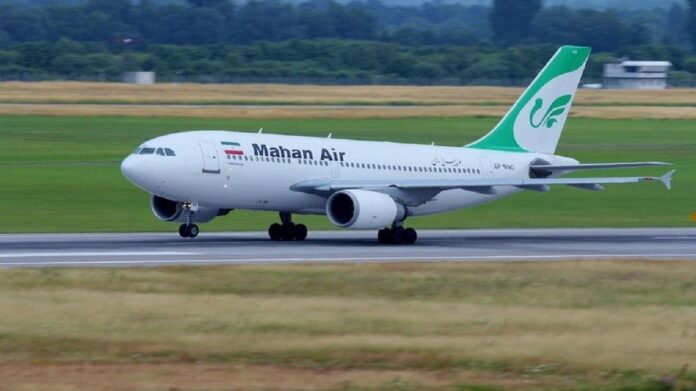 An alleged bomb plane that came into India’s airspace from Tehran, Iran, created a furor for 1 hour in security agencies across the country.

Let us inform that earlier flight number W581 of Mahan Air of Iran was going from Tehran to Guangzhou city of China. After the plane took off, the

This news from Pakistan alerted Delhi Airport, the Air Force, and the intelligence agencies of India. Delhi airport was prepared for both possible bomb threat.

Flightradar24, an organization that monitors flights around the world, said that this plane tried to come down from its prescribed altitude twice.

But the pilot of the plane expressed reluctance to land in Jaipur or Chandigarh. In the meantime, Indian Securities Agencies contacted Tehran and aske…

However, during this time all the airbases of India were alerted. And the security agencies were attentive. India’s security is still keeping an eye.