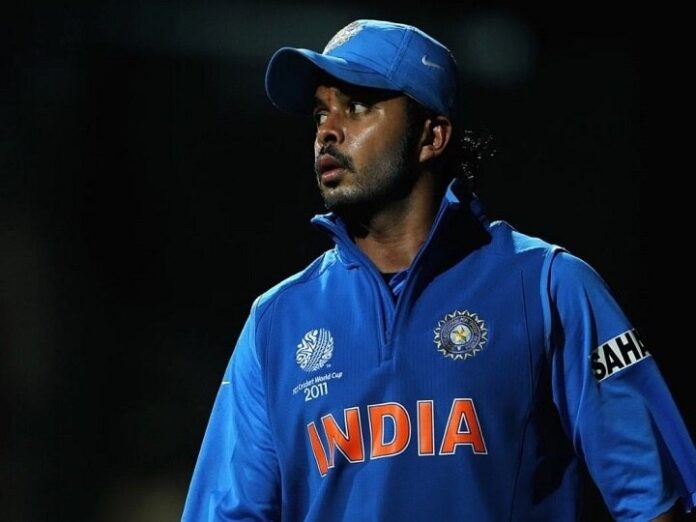 IPL Auction 2021: Players will be auctioned on February 18 for the 14th season of the Indian Premier League. A total of 1097 players had registered for the auction this year. However, the Board of Control for Cricket in India (BCCI) has selected 292 players in the final list for the auction. Fast bowler S Sreesanth, who returned to cricket after a long gap of 7 years, has not been included in the auction.

After not being selected for the auction, Sreesanth shared a video on his Instagram. In this video, Sreesanth said that he has waited a long time of eight years and he can wait some more time. Sreesanth further said that he will never give up.

Arjun Tendulkar and Cheteshwar Pujara got place in auction

Veteran batsman Cheteshwar Pujara of the Indian Test team is expected to be part of the IPL once again. Cheteshwar Pujara’s name is included in the list of 292 players. Pujara has kept his base price at Rs 50 lakh. At the same time, Arjun Tendulkar, son of former Indian veteran Sachin Tendulkar, has also been shortlisted for the IPL 2021 auction. His base prize is 20 lakh rupees.

Australia’s star batsman Marnus Labuschen also got himself registered for the IPL 2021 auction. The BCCI has also selected him for auction. The base price of Labushen is Rs 1.5 crore. However, Labushen has not played a T20 match for Australia yet, but this year he did play some matches in the domestic league Big Bash.