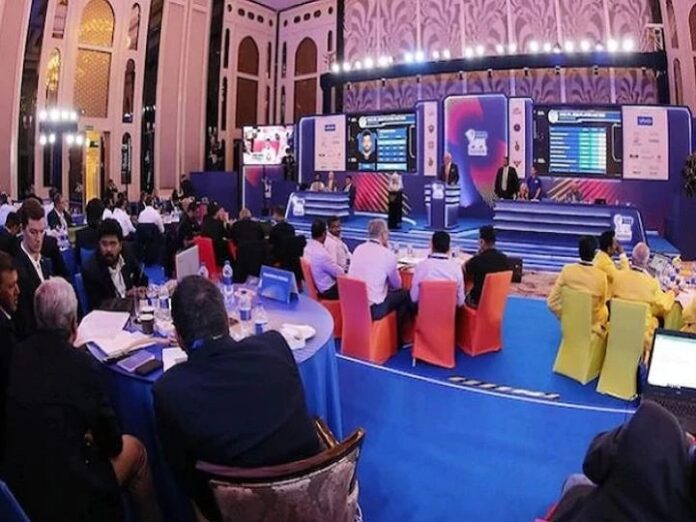 IPL 2021: The players’ auction for the 14th season of the Indian Premier League i.e. IPL 2021 will be held in Chennai on 18 February. This time a total of 292 players will be bid. A total of 1097 players had registered for the IPL 2021 auction, but a total of 292 players have been short-listed by the franchises of all eight teams. Know which five players can get money in the auction this year.

In the ICC T20 International rankings, world number one batsman David Malan may receive money in the auction this year. The performance of this England player has been amazing in this format. Malan has scored 855 runs in 19 T20 Internationals for England at an average of 53.44 and a strike rate of around 150. This includes one century and 9 half-centuries.

Rajasthan Royals have released their captain Steve Smith before the IPL 2021 auction. Smith had scored 311 runs in 14 matches of IPL 2020. Now in IPL 2021, he can be sold for the highest amount. In IPL career, Smith has scored 2333 runs in 95 matches at an average of 35.34. During this time, a century has also come out of his bat.

Australia’s explosive batsman proved to be a nightmare of IPL 2020 for Glenn Maxwell. He could not hit a single six in the entire season. Maxwell was bought by Kings XI Punjab in the IPL 2020 auction for Rs 10.75 crore. Even though he could not perform as expected, but still he can sell the most expensive this time.

Australian fast bowler Nathan Coulter Nile is called the specialist bowler of T20 cricket. In view of his talent, he was bought by Mumbai Indians in a hefty amount of eight crore rupees in last season’s auction. But Coulter Nile could not perform as expected and that is why Mumbai released him. However, this season once again he can be sold in crores.

South Africa’s bowling all-rounder Chris Morris was bought by Royal Challengers Bangalore for Rs 10 crore in the IPL 2020 auction. However, Morris could not perform as expected for RCB. In IPL 2020, Morris took just 34 runs and 11 wickets in 9 matches. Even though Morris was not able to show his talent in the last season, but teams can spend big money for him in the auction.