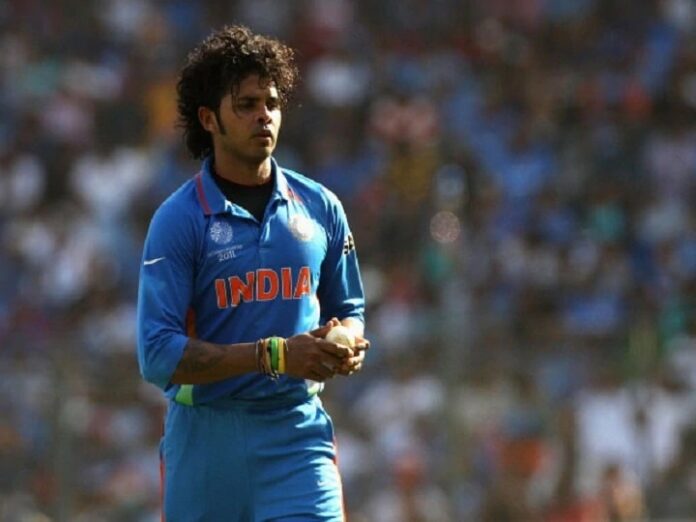 IPL Auction 2021: Players will be auctioned on February 18 for the 14th season of the Indian Premier League. This year 1114 players had registered for the auction. In the list released by BCCI, only 292 players have been selected for the bid. S. Sreesanth, who returned to cricket after a long gap of 7 years, has not been included in the auction.

Pujara got a place

Australia’s star batsman Marnus Labuschen has registered himself for the IPL for the first time. Labushen’s base prize is Rs 1.5 crore. Labushen expressed his desire to play in the IPL this year.