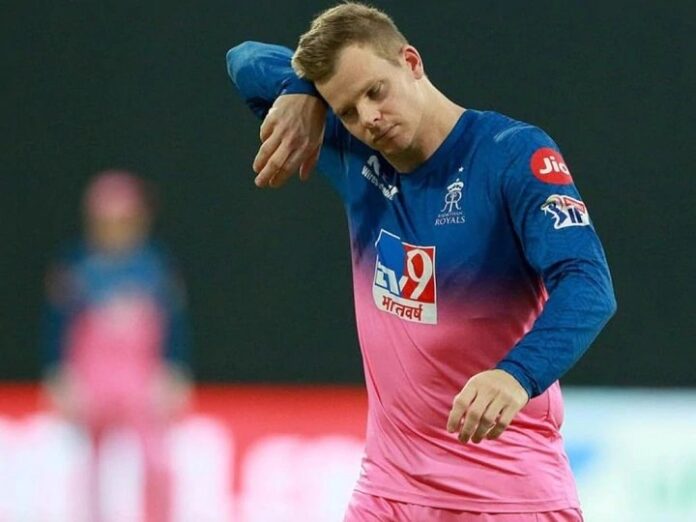 The players are going to bid for the 14th season of the Indian Premier League on February 18. The BCCI has released a list of 292 players for the bid of 18 February. On 18 February, 8 teams will place bets on 61 players out of 292 for the next season. Of the 292 players who have been included in this bid, 164 are Indians while 125 are foreigners. Three players from associate countries have also been included in the bid to be held on February 18.

This time, big names like Steve Smith, Glenn Maxwell, Harbhajan Singh, Kedar Jadhav, Moin Ali are also included in the bid. These players have been kept in the price category of 2 crores rupees. This means that the bids of these players will start from Rs 2 crore.

Royal Challengers Bangalore have the maximum 13 places available while Sunrisers Hyderabad can buy only three players. The team of Kings XI Punjab will enter the auction with the highest amount of Rs 53 crore 10 lakh, while after Hyderabad it is a little less than 11 crore (10 crore 75 lakh). Chennai Superkings has Rs 22 crore 70 lakh and has seven places available.

Arjun, the son of legendary batsman Sachin Tendulkar and left-arm fast bowler, has got a place in the lowest base price category of Rs 20 lakh in the revised list. Apart from Maxwell and Smith, foreign players include Shakib Al Hasan, Sam Billings, Liam Plunkett, Jason Roy and Mark Wood in the highest base price category.

In the base price category of Rs 1.5 crore, 12 players have got place while Indian batsman Hanuma Vihari and fast bowler Umesh Yadav are in the third category of Rs 1 crore. The auction will start at 3 pm Indian time.