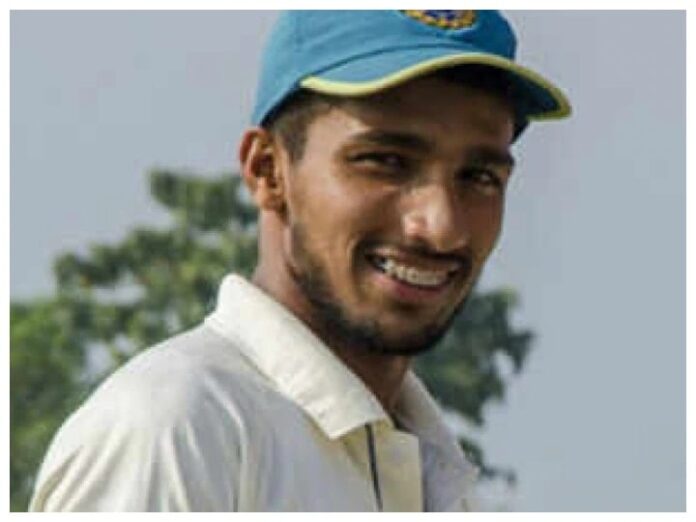 new Delhi. Former Indian captain Mohammad Azharuddin is known for his excellent artistic batting. Now another new star of the same name is making his mark in Indian cricket. This batsman is in the discussion because of his batting, not his artistic. It is expected that Azhar will be under the watch of all the franchises in the Indian Premier League auction this month.

Azharuddin, a 26-year-old wicketkeeper batsman who played for Kerala, played a stormy innings in the recently concluded Syed Mushtaq Ali Trophy. He scored 214 runs in 5 matches with an unbeaten innings of 137 runs. He hit 17 fours and 15 sixes in the tournament. A century against just 37 balls against Mumbai forced this name to once again make headlines in the cricket world.

However, his parents wanted to name him something else. The elder brother hoped that his brother would also bat aggressively like Captain Azhar. Look at the coincidence, after 26 years, the younger brother proved his right in the Syed Mushtaq Ali Trophy.

In the Elite Group-E match played at the Wankhede Stadium on January 13, he completed a half-century in 20 balls and a century in 37 balls. With this, he became the first batsman to score a century for Kerala in the Syed Mushtaq Ali Trophy. He also became the second fastest century player in this tournament.

The record of fastest century is still in the name of Rishabh Pant, who scored a century in 32 balls. Azharuddin’s 137 runs is the third highest personal score by an Indian batsman in T20 cricket. He left KL Rahul behind in this case. Rahul played an innings of 132 runs against Royal Challengers Bangalore in IPL-2020. Right now Shreyas Iyer is at the top of this list.