The 29th match of the Indian Premier League (IPL) 2020 is to be played between Sunrisers Hyderabad and Chennai Super Kings in Dubai on Tuesday. The three-time champions and last-time runners-up Chennai have lost five of the seven matches so far and are now desperate to return to victory. He is currently seventh in the eight-team table. The condition of the Sunrisers is also not very good. He has won three out of seven matches and is fifth in the table. The five-wicket defeat against Rajasthan Royals on Sunday would have hurt the team as they kept a good control on the match after scoring 158 runs for four wickets.

Know when, where and how you can watch live streaming and live telecast of this match-

When and where will this match be played?

The 29th match of IPL 2020 between Sunrisers Hyderabad and Chennai Super Kings is to be played at Dubai International Stadium in Dubai on Tuesday 13 October.

What time will the match start in India?

According to Indian time, this match will start at 7.30 pm. The toss will be half an hour before the start of the match i.e. 7.00 pm.

Where can I watch live telecast?

You can watch the live telecast of the match between Sunrisers Hyderabad and Chennai Superkings on Star Sports Network.

Where can I watch live streaming?

You will be able to watch live streaming of this match on the Disney + Hotstar app.

Possible playing XI for both teams: 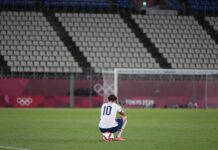 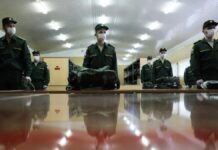 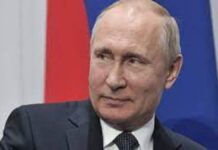 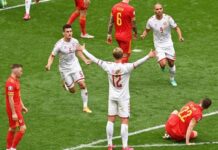 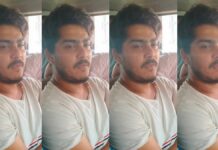