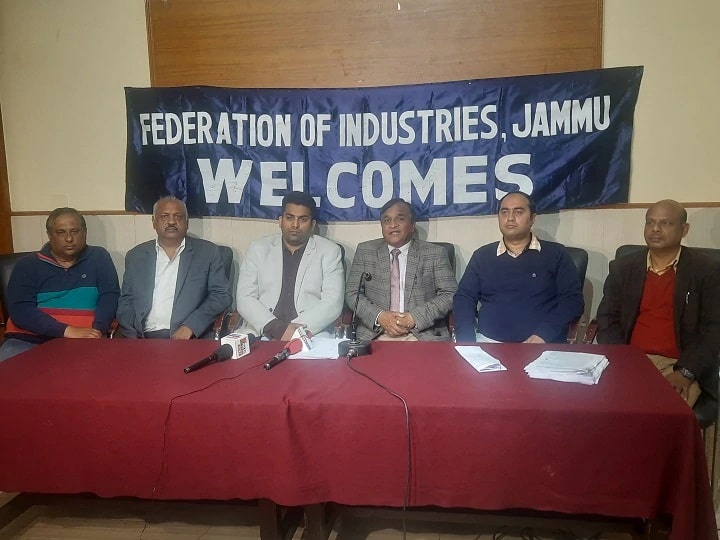 Jammu: Keeping in view the economic and social development of Jammu and Kashmir, the industrial development scheme of the state government announced in January this year has been mired in controversies. All the existing industrial and commercial establishments of Jammu have been mobilized in protest against this new scheme of the government. For the past several years, the industrialists of the state, which have been running industries in Jammu, Samba, Kathua and Udhampur districts, have created a ruckus on the industrial policy of 28,400 crore announced in January this year.

Lalit Mahajan, the head of the big Brahmana Industries Association, one of the largest industrial associations of Jammu, has alleged that this new policy will root out the existing industries in the state and increase unemployment.

He alleged that whatever benefit is there in this new industrial policy is only for the new industry coming into the state. Whereas, the current industry has been completely ignored.

Significantly, there are about 8000 small and big units in the state, in which about 5 lakh people work. Ajit Bawa, the head of the Kathua Industries Association, is alleging that this new industrial policy will shut down the existing industry in the state. He alleged that out of all the promises the government had made to the industrialists before making the policy, not a single promise has been fulfilled.