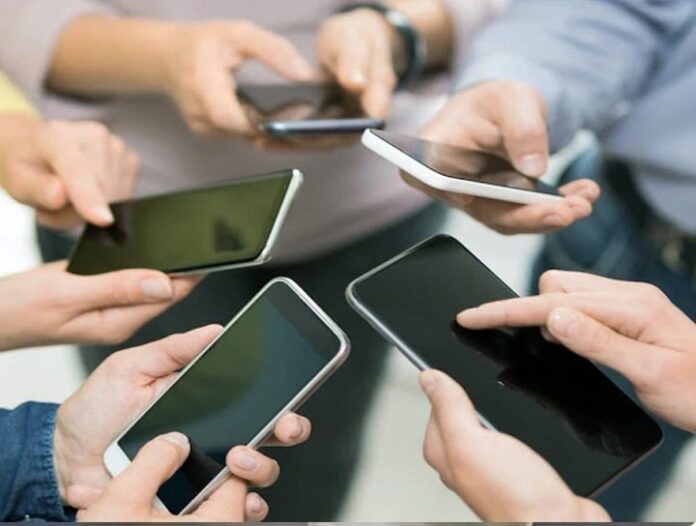 Indians spend the most time, Indians spend about five hours per day on smartphones, which is the highest in the whole world. According to the report, 4G accounted for nearly 99 percent of the data traffic in India in the year 2020. According to the report, data traffic in India has increased almost 60 times in five years. India is involved in big markets in data consumption and mobile data usage per consumer is exceeding 13.5 GB per month here.

According to the report, a 63 percent increase in data usage, India is second only to Finland in terms of maximum use of broadband on mobile. Nokia’s Chief Marketing Officer Amit Mervaha released the report saying, “Data usage in India has increased 63 times in the last five years. This is a big thing, a record. I don’t think any other country or region can Can break the record. ”

Use increasing 76 percent every year
in this report, it has been found that the use of per user data per month in India is increasing at the rate of 76 percent year after year. It has reached 13.7 GB (GHz bytes) on 3G and 4G networks. Last year, the mobile data usage of a normal user in India increased four times and on an average it reached five hours per day. Marwah said that data consumption increased rapidly in 2020 due to the need to work from home.

According to this new report of Nokia, 55 percent of the data is being spent in short videos, 55 percent of the data is spent on watching small content which are available on channels like YouTube. According to this, fiber-to-the-home (FTTH) and fixed wireless data will expand rapidly in the coming times in India. Marwah said that in view of the consumption trends, the trend of introducing 5G mobile services in India now looks strong.