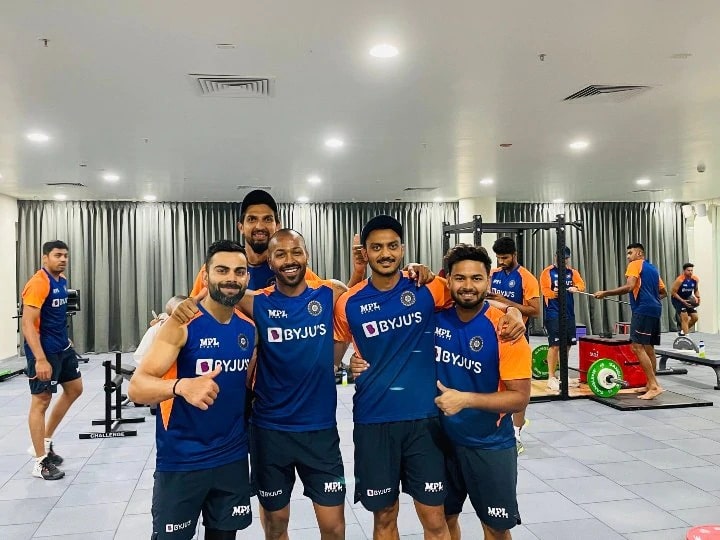 Team India is practicing vigorously at Motera Stadium in Ahmedabad to play the remaining two Tests of the Test series against England. Team all-rounder Hardik Pandya has shared pictures of workout sessions of Indian players from Motera’s gym on his Twitter account. He described the facilities being provided in Motera as excellent. Captain Virat Kohli, Ishant Sharma, Akshar Patel and Rishabh Pant are also seen with him in the picture. The third Test at Motera between India and England will be played from 24 February. Both teams do not want to leave any effort in winning this day-night test. The series is currently 1-1 on par.

Hardik Pandya has not played Test since 2018

Significantly, Team India’s 27-year-old all-rounder Hardik has not played any Test since 2018. He has been included in the Indian squad for the Test against England but he is yet to find a place in the playing XI. He did not get a place in the team in the last series against Australia. Indian team captain Virat Kohli says that, when Hardik is fully fit to bowl, only then will he be considered for inclusion in the team.