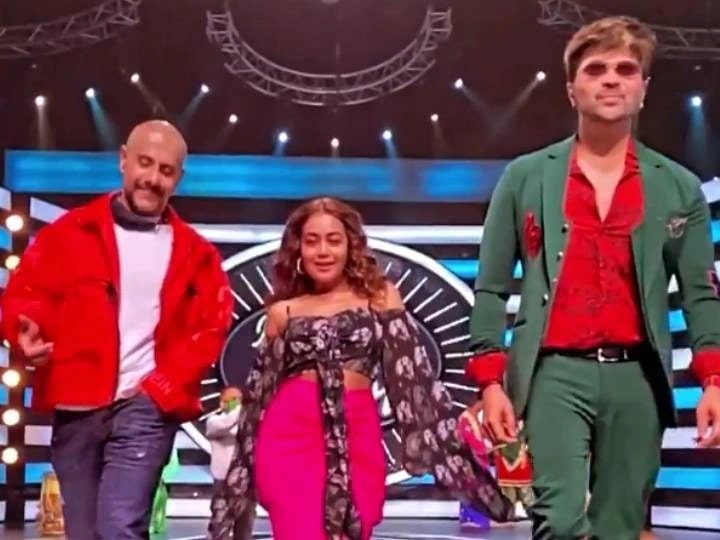 The popular singing reality show Indian Idol 12, TV contestants are entertaining the audience very much. The show’s judges Neha Kakkar, Himesh Reshammiya and Vishal Dadlani are doubling this entertainment with their voices and anecdotes. There are a total of 11 contestants on the show and one contestant will be out of the show this week. It is being said that the show will end by the end of this month i.e. on 27 March.

This means that by March 27, only six episodes of Indian Idol 12 are to come. In these six episodes the elimination process will be very fast, only then one out of 10 contestants will be winners. It is being said that the makers are increasing the hurry to declare the winner, because its TRP is not coming.

This show can be replaced

It is also being said that according to the kind of makers who are trying to settle this in six episodes, the winner will not be available. The news of the show going off air is due to Sony TV’s new dancing reality So ‘Super Dancer Chapter 4’. Actually, this new show will come on Saturday and Sunday from 8 pm. Indian Idol 12 arrives at this time.

There may be a change in timing

However, there is no official statement about the Indian Idol 12 being off-air. But fans feel that the makers will turn it off air and replace it with ‘Super Dancer Chapter 4’. Some fans believe that the timing of the show can be changed. But doing the show before or after will affect his TRP even more. Therefore, the makers can not take such a risk.