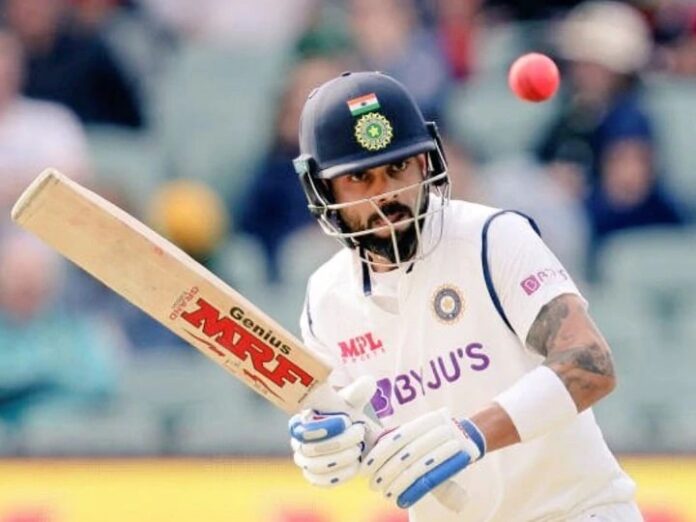 India vs England: A four-match Test series is to be played between India and England next month. The first match of this test series will be played from February 5 at the MA Chidambaram Stadium in Chennai. This series will be a part of the World Test Championship and that is why the series will be very important for both the countries. Let us know which big records can be made or broken in this series.

Kohli can match this record of Gavaskar

Sunil Gavaskar has played most Tests for India against England as captain. He has led the Indian team in a total of 14 matches against the English team. At the same time, Kohli has captained India in 10 Tests against England. In such a series, he will be equal to this record of Gavaskar.

Root that can name this record

English team captain Joe Root has scored 1421 runs in 16 Tests against India at an average of 56.84. If Root 305 runs in this Test series against India, then he will become the second English cricketer to score the most runs in Test cricket against India. Root had scored over 400 runs on his last tour of India. During that time a century was also struck from his bat.

One of England’s greatest fast bowlers, James Anderson has taken 600 wickets in 156 matches of Test cricket. With 20 wickets in this four-match series against India, he will become the third highest wicket-taker after Muttiah Muralitharan and Shane Warne in Tests. Right now, Anil Kumble is at number three in this list. Kumble has 619 wickets.

BPSC and BSSC recruitment exams are not being done on time, waiting for these exams

Bihar: More than half of the students failed in the offline examination of 10th and 12th standard.

Haryana Government’s decision, schools will open for first and second classes from March 1

BPSC and BSSC recruitment exams are not being done on time,...

Bihar: More than half of the students failed in the offline...