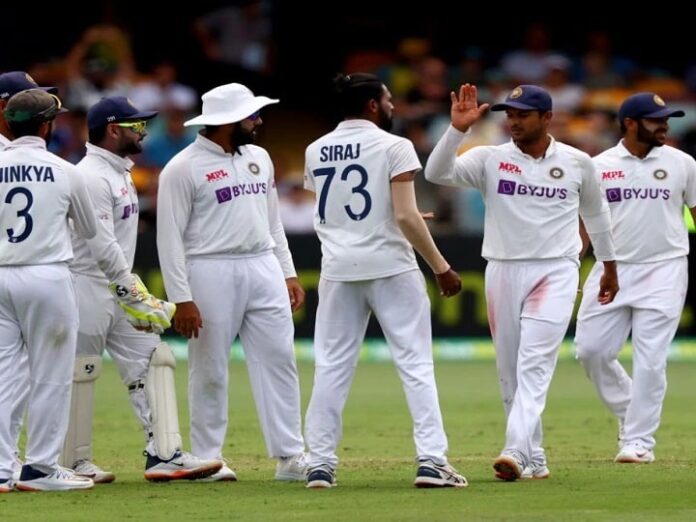 India tour of England: Indian cricket team will play two warm-up matches against India-A in July before the Test series on England tour. The five-match Test series against England will begin on August 4 at Trent Bridge. Northamptonshire and Leicestershire will host these two four-day matches. The first match will take place from 21 to 24 July at The County Ground in North Hamptonshire while the second match will be played at Grace Road in Leicestershire from 28 to 31 July.

Leicestershire chairman Mahmud Duke said, “Seeing these star players in action for four days in their last practice match before the Test series with England will be a unique opportunity for cricket fans from all over the world.”

He added, “We expect the demand for tickets will be very high. The sale information will be released soon and we will let fans know about it on social media and on Leicestershire’s website for further details.”

Tickets for both matches will be sold in March. Northamptonshire have yet to announce ticket sale dates while Leicestershire said it will be selling tickets for the second practice match from 15 March.