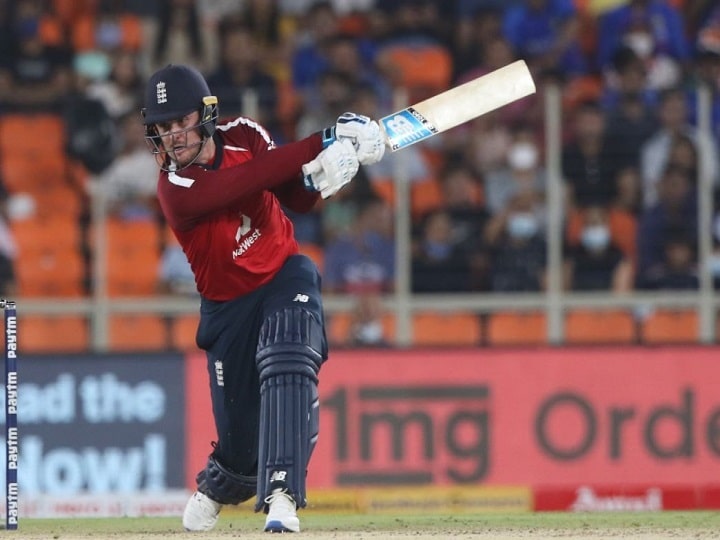 India vs England 1st T20: A series of five T20 matches between India and England is going to start from today. After winning 3–1 in the Test series, Team India has a lot of courage. At the same time, the England team will take the field with the players of their limited overs with the intention of avenge the defeat of the Test series.

Compared to the Test series, many changes can be seen in both teams in the T20 series. The focus of this series on India and England is on the T20 World Cup to be held in October-November.

Virat Kohli has already made it clear that Team India will take the field with the opening pair of Rohit Sharma and KL Rahul. Rishabh Pant is also expected to return to the team after a great performance in the Test series. At number four, either Suryakumar Yadav or Shreyesh Iyer can get a chance.

The England team will also take the field with the opening pair of Jason Roy and Johnny Bairstow. Captain Eoin Morgan can be seen batting at number four or five. Veteran batsmen Jose Butler and Ben Stokes will be seen as finishers.

Adil Rashid will be the main spinner for England. Whether or not Moeen Ali will play in today’s match, nothing can be said at this time. The fit of Joffra Archer, however, is a relief for England. Archer’s play is almost certain.

This is how Playing 11