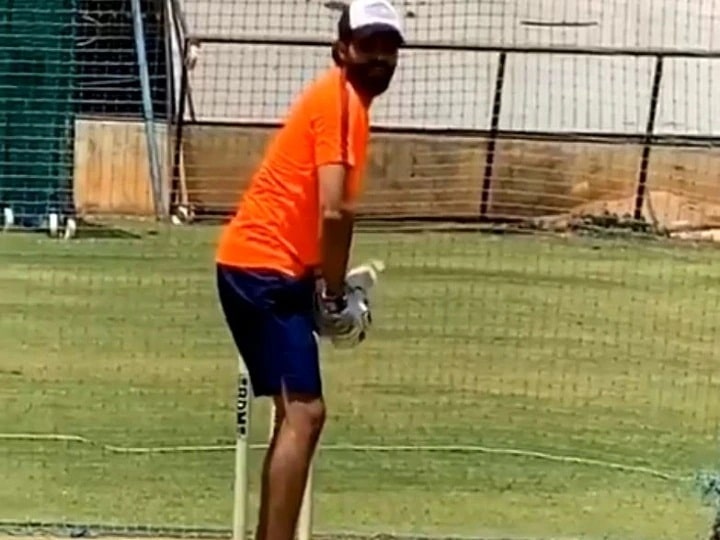 Good news has come out for Team India before the series starts on Friday against England. Team India’s star all-rounder Ravindra Jadeja has returned to the field after a gap of two months. Ravindra Jadeja has fully recovered from a thumb injury and has also started bowling practice with bowling.

Ravindra Jadeja was injured while batting in the first innings of the Sydney Test on the tour of Australia. Ravindra Jadeja’s fracture of his thumb was revealed after the scan. Due to the fracture, doctors advised Jadeja to stay away from the field for 8 weeks.

CSK got a big relief