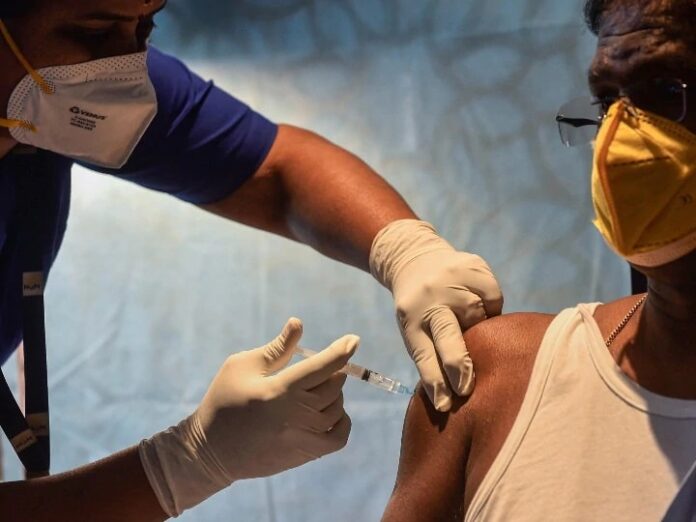 27 people hospitalized after getting vaccinated,
Health Ministry said, after vaccination of Corona, so far a total of 27 people have been required to be hospitalized. On the 21st day there is no need to hospitalize any person. So far 22 people have died out of 27. However, none of these deaths are formally related to Kovid-19 vaccination.