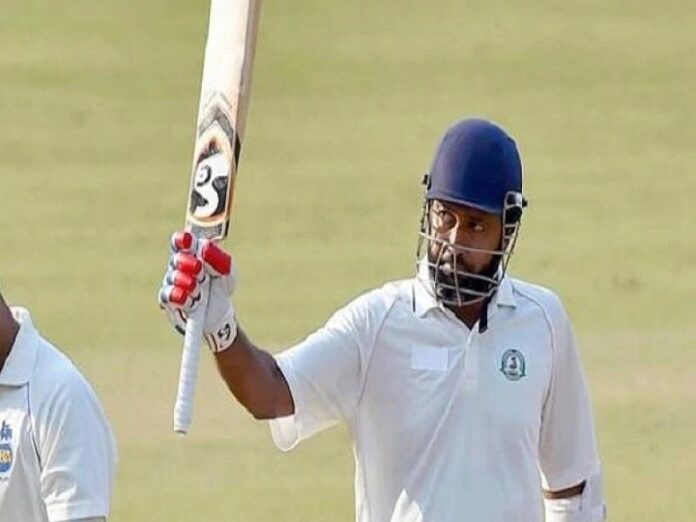 Former Indian cricket team opener Wasim Jaffer said that he felt sad for Chinese bowler Kuldeep Yadav, who was not included in the playing eleven for the first Test match against England at the MA Chidambaram Stadium. Kuldeep has not played Test cricket for India since January 2019.

He was the only player in the Indian team to tour Australia, who did not get a chance to play a single match in the Border-Gavaskar series. In his last Test for India, there were five wickets. Despite this, he was not given a chance in the first Test against England.

Jaffer tweeted today, saying, “Can’t help Kuldeep Yadav but am sad for him. He has been in bio bubble continuously since August, but so far he has not got a chance to show his talent.”

Jaffer continued, “But Kuldeep should not lose hope to you. You have done this before too and I am sure you will get a chance that you will do it again.”

Significantly, Kuldeep Yadav has taken 24 wickets in six matches of Test cricket. Before the start of the first Test against England, he said in an interview that he is keen to play a match to gain confidence.

Kuldeep had said, “When you play regular cricket, confidence comes automatically. If I play the first match, then I will be in a better position to play the next match. Mentally, I have given myself a lot of rest. . My confidence level will be at its peak. ”