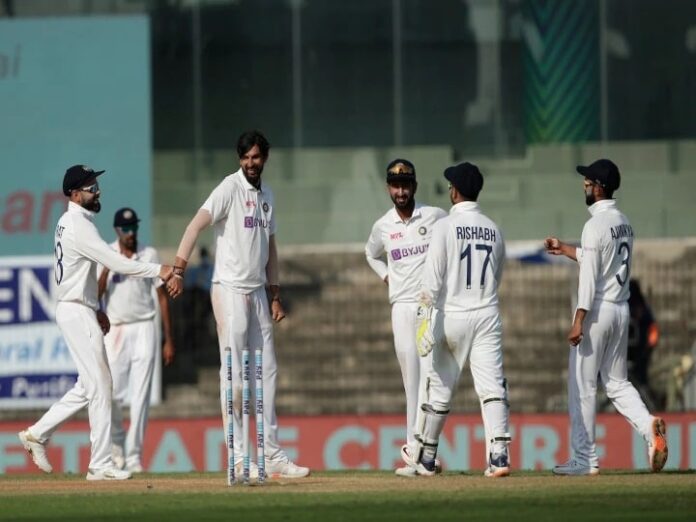 IND vs ENG: Tickets will be sold online only for the second Test between India and England at the MA Chidambaram Stadium in Chennai from February 13 to 17. The Tamil Nadu Cricket Association had already announced that 50 percent of the seats in the stadium would be filled with spectators for the second Test.

In a media release, the Tamil Nadu Cricket Association said today that tickets will be sold to the general public from 10 am on Monday through Paytm app and Paytm Insider app in addition to Insider.com and Paytm.com. The daily ticket prices have been kept between 100 and 200 rupees.

Significantly, the second Test between India and England will also be played at the MA Chidambaram Stadium in Chennai. The second Test will be played from 13 February to 17 February.

After the second Test, both teams will turn to Ahmedabad, where the last two Tests of the four-match series will be played at the Sardar Patel Stadium. The third match, to be held from February 24-28, will be a day-night test, while the last match to be played from March 4 to 8 will be played with a red ball at normal times.

Limited over series will be played after Test series