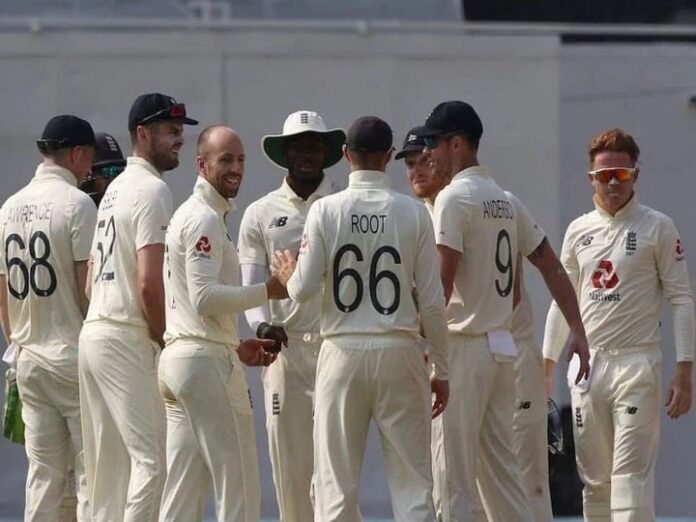 IND Vs ENG: The second Test match between Team India and England is going to start on February 13 at Chepak ground in Chennai. In the second Test, once again, everyone’s eyes will be on the collision between Rishabh Pant and Jack Leach. In the first innings of the first Test, Pant beat Licht fiercely. Leach has revealed that after beating Pant, he was not confident of playing Test cricket again.

Jack Leach however made a great comeback on the fourth and fifth day of the match. Leach played a key role in England’s 227-run win with two wickets in the first innings and four in the second innings. Leach said, “This is my first visit to India and the beginning was very strong. During the win in the first Test match, I went through many emotions and I think that is the reason why we like cricket so much. ”

Leach was not confident of playing cricket again. He said, “After losing 77 runs in eight overs on the third day, I was not sure that I would like to play cricket again so I am really proud that I have come back and contributed to the team’s victory.”

The wickets that Leach took included the wicket of Indian opener Rohit Sharma, which was a brilliant ball which the batsman had no answer. Leach said, “At the end of the fourth day, the ball that I dismissed Rohit Sharma, I will keep that in mind in the upcoming matches as well.” I liked a batsman like him getting out on a brilliant ball.

Leach said that England would miss the next three matches of wicketkeeper batsman Jose Butler, who has returned home due to England’s rotation policy. Leach is scheduled to play in the second Test though. Leach may be supported by Bais or Moin Ali.