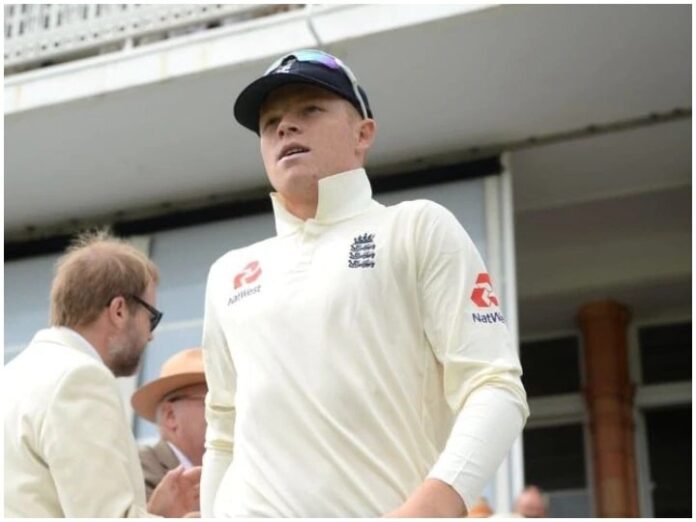 England opener Oli Pope has joined the England team and is now available for selection in the four-match Test series against India. The England and Wales Cricket Board (ECB) gave its information on Wednesday.

The ECB said, “Pope suffered a shoulder injury during the series against Pakistan in August 2020 and has now fully recovered from it. The England medical team is now fully satisfied and will be available for selection.” ”

The 23-year-old Pope has started practice for the upcoming series against India two days ago. Team England will play their first Test at the MA Chidambaram Stadium from Friday. Pop has scored 645 runs in 13 Tests for England. For England, this test series is going to be very important for the World Test Championship.

England will have to beat India 4–0, 3–0 or 3–1 in this series to qualify for the final of the World Test Championship, which is very difficult.