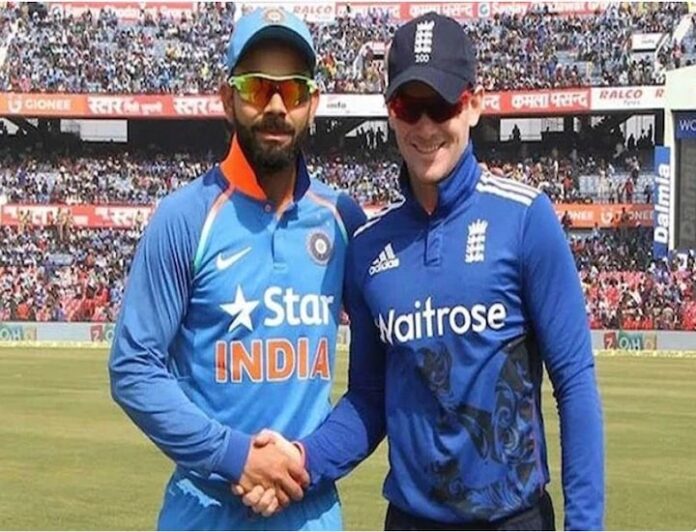 He added, “In view of the Kovid-19 situation, the first Test match between India and England to be played at the MA Chidambaram Stadium in Chennai will be played in the empty stadium without any spectators.”

Earlier, on December 26, under the standard operating procedure for resuming the ongoing sports competitions in the country, the Sports Ministry allowed the stadium to be filled with 50 per cent spectators at the capacity of the stadium in outdoor tournaments. Earlier, the players of the Indian cricket team started their training from Tuesday to prepare for the first match. Head coach Ravi Shastri welcomed the entire team with an encouraging speech and then after that the team started their practice on the nets to prepare for the series.