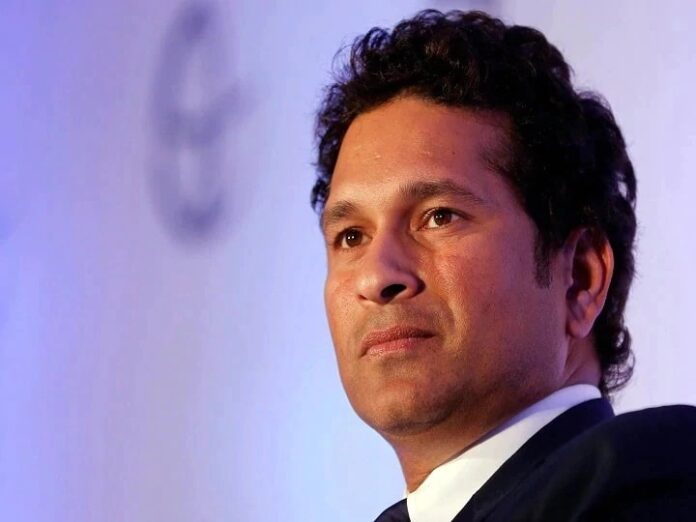 Master blaster Sachin Tendulkar believes that the success of spin bowlers Graeme Swann and Monty Panesar in England’s victory in the Test series on a tour of India in 2012 was largely to bowl at a higher-than-normal pace while they did not do so to Jack Leach have seen. Left-arm spinner Jack Leach bowls at a slightly slower pace than the Swan and Panesar pair and his chances of success will only increase if he keeps pace changes on pitches that are helpful to the spinners.

“He (2012) was a different type of attack and Swann was one of the top spinners in the world at that time,” Tendulkar said in an exclusive interview to PTI-Bhasha. Monty (Panesar) was a bowler who did not believe in flying the ball. He relied on feeding the ball fast on the pitch. Monty bowled at a fast pace, he was completely different from Leach. Unlike Monty, he (Leach) bowls a little slower.

Tendulkar believes that leeches do not mix in their speed, which is necessary for a spinner-assisted pitch. The former great batsman, who has scored the most centuries in Tests and ODIs, said, “He bowls at the same pace as I have seen him.” If the pitch is helping ‘turn’ and then mixing in speed is necessary, because it gives the batsmen less time to recover. Monty and Swan adopted a similar policy in 2012.

Sachin believes that there is so much power in England’s fast attack that he will be able to take advantage of it. He said, “A bowler like Jofra Archer will be able to get reverse swing while veteran James Anderson has always been successful in swing and reverse swing.” Ben Stokes will also bowl a few overs and he has a good pace attack in the presence of Stuart Broad. It is a bowling attack that has a lot of experience and some young players who have just started their careers.