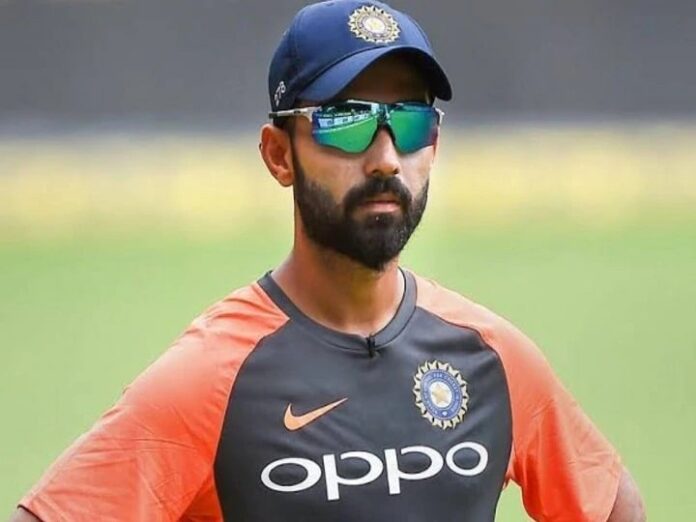 IND Vs ENG 2nd Test Match: The second Test match is to be played between India and England from February 13 at Chepak ground in Chennai. The four-match series between the two teams has started from this ground. In the first Test, however, Team India suffered a defeat by 227 runs. But before the match, Team India’s vice-captain Ajinkya Rahane has told that the pitch will be completely different in the second Test.

The day before the match, Ajinkya Rahane attended the press conference. Rahane said, “This pitch is not like it was in the first match. The pitch has changed completely now. I believe this pitch will be seen from day one. We have moved ahead of the first match defeat.

Team India had complained about the pitch after the first Test. The curator of the Chennai pitch has been removed before the second test. In the second test, black soil has been used instead of pitch red. Therefore, there are speculations that the pitch will help the spinners from day one in the second Test.

Ajinkya Rahane has talked about her form. The vice-captain said, “We are playing at home after two years. It’s not just about me. If you see my last 10 or 15 innings, I have scored runs.

Ajinkya Rahane has indicated to play Akshar Patel. He said, “Akshar Patel is now fully fit. But we cannot tell who will play in this match. We do not need to worry about our spinners’ form.