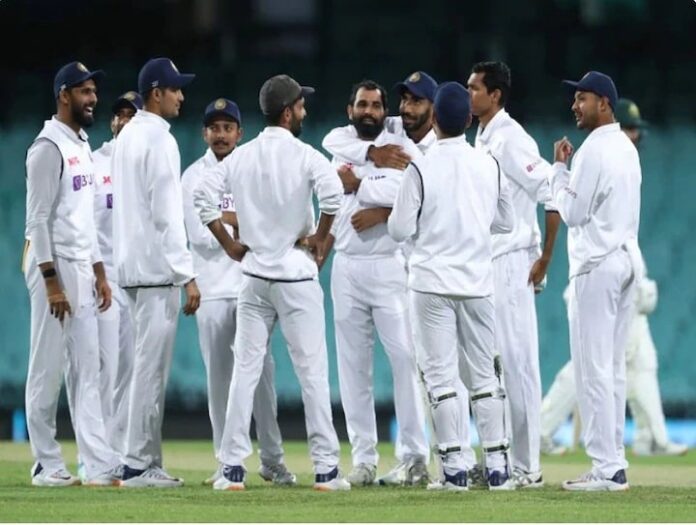 India is only two wins away from winning 100 Test matches in the 21st century. If the Indian team achieves this feat in the four-match Test series against England starting here on Friday, it will become the fourth team to do so. India has played 216 Tests since January 1, 2000, in which it has won 98, lost 59 and drawn 59. India’s success rate has been 45.37 percent.

After this, India has played the second highest Test against the West Indies, in which it has won 15 out of 28 matches and has lost only two. India has won 12 and lost 15 against England.