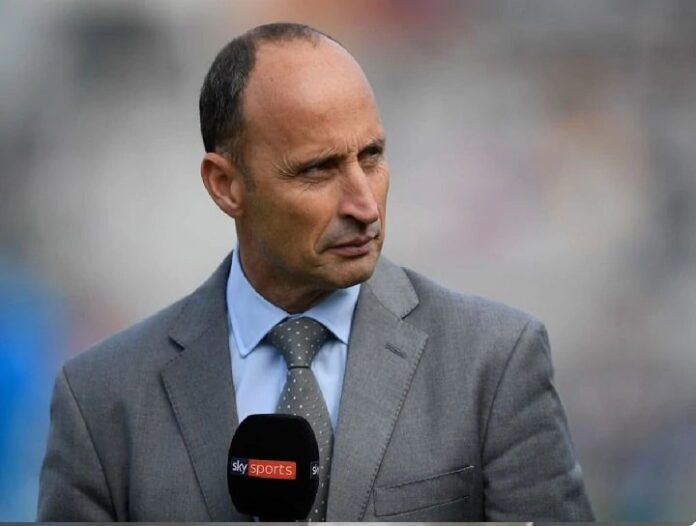 Former England captain Nasir Hussain believes that England has done well in the first Test match against India. He also said that England should hope that India can return to the other matches of the series after this defeat. England defeated India by 227 runs in the first Test at the MA Chidambaram Stadium here and took a 1-0 lead in the four-match Test series.

Nasir wrote in an article for Sky Sports, “England proved everyone wrong. Some people said that India would win the series 4–0. Nobody considered England a contender. India was in its form and He recently defeated Australia at his home. Apart from this, Virat Kohli was back in the team. India is a place where it is difficult to win a Test match. ”

He said, “I hope England will realize that India can make a comeback. Team India lost the first match in Australia, but came back after that and won the series. If England lose the toss in the second Test, then for that Can be a problem. ”

The 52-year-old former captain praised England captain Joe Root, who had scored 218 runs in the first innings of the first match and led the team to a strong score.