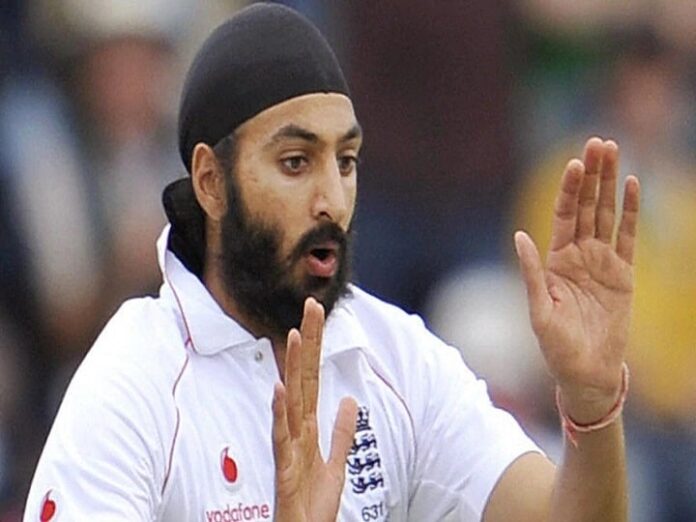 Indian team captain Virat Kohli is on the target of critics and cricket fans since the crushing defeat at the hands of England in the Chennai Test match. According to former England spinner Monty Panesar, if Virat loses this series against England, then his captaincy can also be taken away. He said that Rahane should be made the captain in place of Virat, who led the team brilliantly in a difficult situation in Australia. Significantly, under the captaincy of Kohli, the Indian cricket team has lost four consecutive Test matches.

There is heavy pressure on Kohli

Panesar said that after the loss in Chennai, Kohli must have felt himself under immense pressure. He said, “I think Kohli will be under more pressure. This is a very important series for him. If Virat also loses the second Test against England starting on Saturday, he should resign as captain. If this happens, India will fall behind 2–0 in this series and in that case they should change the captain. Kohli will have to win the next match or at least draw. If it does not, then the captain’s It could be their last match in general. ”

Four consecutive defeats have been won under Kohli’s captaincy

India suffered a 227-run defeat against England in Chennai on Tuesday and before that, India had also suffered losses under the captaincy of Kohli in Adelaide, Christchurch and Wellington. Monty Panesar, who has played 50 Test matches for England, said, “Virat Kohli is one of the greatest batsmen ever. But the team is no longer doing well under his captaincy and we have Kohli’s captaincy in India. The final four Tests are the result. I think Kohli will be under more pressure as Rahane has done brilliantly as captain. ”

IND vs ENG: Monty Panesar claims – India lose the next Test from England, Virat will give up the captaincy

Panesar also strongly criticized the team management for feeding Shahbaz Nadeem in place of Kuldeep Yadav in the first Test match. He said, “I think India’s thinking was too defensive. They had to feed Kuldeep Yadav in the first Test. On that pitch they should have been fed instead of Nadeem. The decision to not feed Kuldeep to Virat is a very shocking decision. Was. England could face a lot of problems against this Chinaman bowler. ”

Why is Kohli the target of critics

India went on to tour New Zealand last year under Kohli’s captaincy, where they had to face a 0–2 sweep in the two-match Test series. After this, he was defeated by eight wickets in the first day-night Test played in Adelaide during the recent tour of Australia. However, after this, Kohli returned home due to the birth of his first child and Ajinkya Rahane took command of the team in his absence. Rahane captained three Test matches during the Australia tour, in which India won the Melbourne Test, while the Sydney Test was a draw. After this, India won the final and fourth match played in Brisbane and defeated Australia 2–1. Kohli returned to the team for the four-Test series against England and India once again suffered defeat under his captaincy.