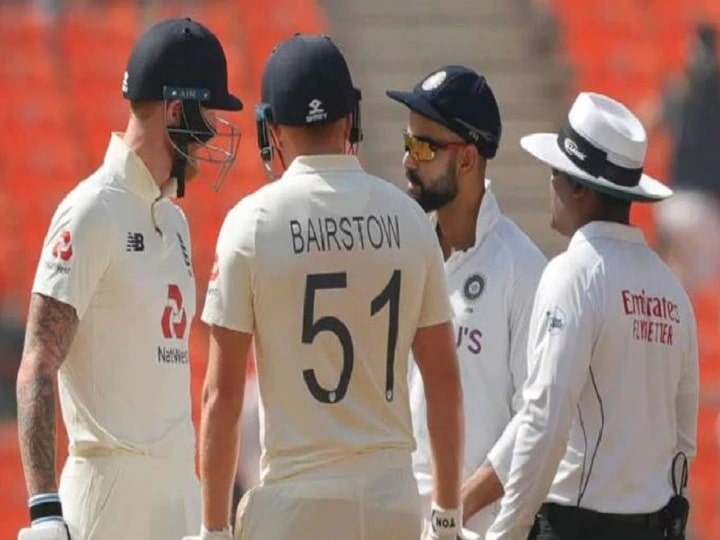 IND Vs ENG: The last match of the four-Test series is being played between India and England at the Narendra Modi Stadium in Ahmedabad. By the end of the day’s play, India had scored 24 runs for the loss of one wicket in response to England’s 205 runs in the first innings. On the first day, however, a heated debate between Virat Kohli and Ben Stokes was also seen on the field. After the end of the day’s play, Siraj claimed that Ben Stokes had abused him.

After the end of the first day’s play, Team India’s fast bowler Mohammad Siraj has given the real reason for the debate between Virat Kohli and Ben Stokes. Siraj said, “When I was bowling, I put a bouncer. Stokes came to me and started abusing him. I told this to Captain Kohli. Then Virat Bhai went to Stokes. ”

Apart from this incident, Siraj also talked about the bowling plan on the first day. He said, “It is not very difficult to bat on this pitch.” I had made a plan to bowl at the same place. Captain Virat Kohli told me that he will keep rotating both his bowlers.

Let us know that in the last Test, England won the toss and decided to bat first. But this decision of England does not appear to be proving right. England batsmen proved to be helpless in front of Indian spinners and the team was all out for 205 runs. In response to England’s first innings, India have scored 24 runs for the loss of one wicket till stumps on the first day.