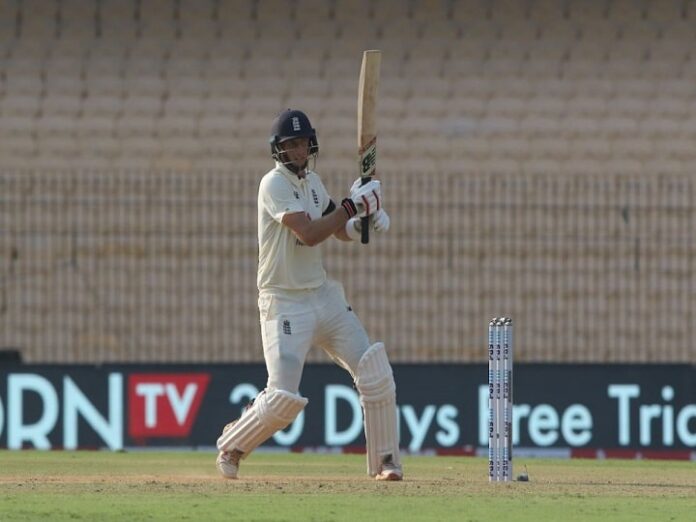 IND Vs ENG 1st Test Day 2 Live Score Updates: The game of the second day of Chennai Test will be played between India and England on Saturday. By the end of the first day, England strengthened their position by scoring 263 runs at the loss of three wickets. While playing captaincy innings for England, Root is unbeaten after scoring 128 runs. In the last over of the first day, Bumrah worked to bring alive the hopes of India’s return with the important wicket of Sibley.

On the first day, England won the toss and decided to bat. England had a great start and Burns, along with Sibley, raised the team’s score to 63 by lunch session. However, England lost the wickets of Burns and Lawrence on the score of 63 just before the lunch break.

But after this, the pair of Root and Sibley settled at the crease. Playing his 100th Test, Root not only completed his century but also made a brilliant 200-run partnership for the third wicket with Sibley.

Sibley held one end firmly throughout the day. Sibley, however, became the victim of Bumrah’s superb bowling in the last over. Sibley played a brilliant innings of 87 runs before being dismissed and he missed his century.

For India, Bumrah took two very important wickets for 40 runs in 18.3 overs. Ashwin got one wicket. Nadeem and Sundar did not achieve any success while bowling 32 overs on a pitch helpful to the spinners. Ishant Sharma, however, bowled well during the tee session but did not get any wickets.

Let us know that India has a good chance of making a place in the Test Championship final to be held in June. If Team India also manages to win this series 2–1, then it will face New Zealand in the final.