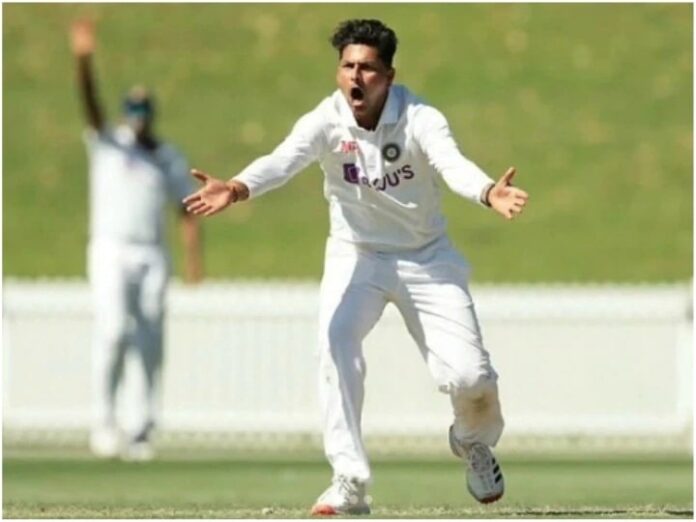 IND Vs ENG: The first match of the four-Test series between Team India and England has started from Friday. In the first Test, captain Virat Kohli took a shocking decision by not making star spinner Kuldeep Yadav a part of Playing 11. Apart from Ashwin, Sundar and Nadeem got a place in the team in the first Test. But due to not including Kuldeep Yadav in the team, the fans including the cricket expert are shocked.

Kuldeep Yadav was supposed to play till the toss. However, Akshar Patel’s injury changed the whole equation. The team management made Nadeem a part of Playing 11. The decision to include Nadeem in the team was also surprising because he was associated with the team as a standby player.

Kuldeep Yadav’s record has been fantastic

Kuldeep played his last Test match in Sydney in January 2019 on a tour of Australia and in that match, he bowled 31.5 overs and spent 99 runs and took 5 wickets. After this performance, coach Ravi Shastri called Kuldeep Yadav his number one spinner on foreign soil.

Chennai’s MA Chidambaram has been a great help to the field spinners and Kuldeep Yadav is an expert in turning the ball, in which case he could become a problem for the England team. Kuldeep Yadav has taken 24 wickets in 6 Tests at an average of 24.12, while his best performance in this format is 6-119.