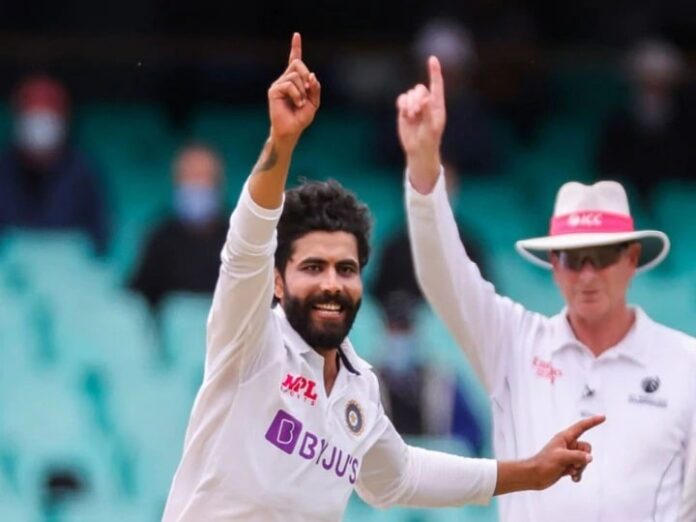 IND Vs ENG: A four-Test series has begun between India and England on Friday at Chepak ground in Chennai. On the first day of the first Test, the bowlers of Team India were seen trailing badly from the England batsmen. Team India got only three wickets in the entire day on the pitch which was helpful for spin. Seeing the poor performance of India bowlers, the fans on social media started remembering Ravindra Jadeja.

Ravindra Jadeja was injured during the Sydney Test in Australia. Ravindra Jadeja has fractured his thumb and will not be available for the Test series against England. In the absence of Ravindra Jadeja, Team India landed on the field with three spin bowlers.

On the pitch that helped spin, Ashwin, Nadeem and Sundar bowled 56 overs and took just one wicket. Sundar managed 55 runs in 12 overs at an economy rate of 4.6 while Nadeem spent 69 runs in 20 overs.

Ravindra Jadeja started trending on social media when Indian bowlers were seen to fail badly in Chennai Test. A fan has written directly that the Indian team is missing the bowling of Ravindra Jadeja and Mohammed Shami.

Apart from this, the figures of taking the most wickets from the new ball also shows how much India is missing Jadeja. Jadeja has been one of the highest wicket-taker bowlers for India since 2002.