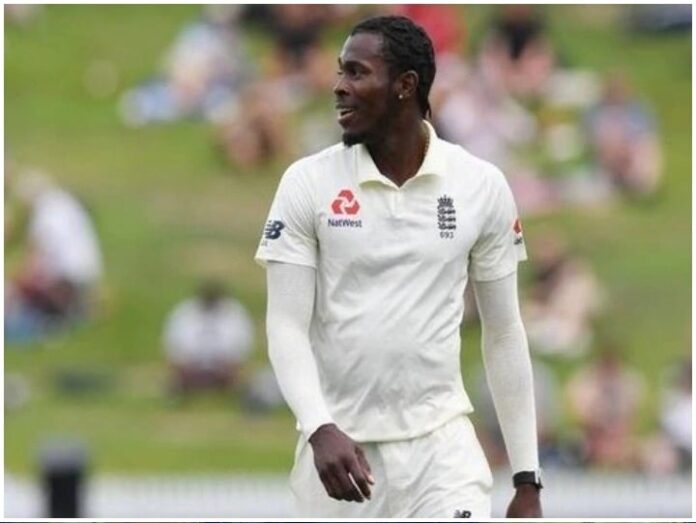 New Delhi: England’s team has suffered a big setback before the second Test. England’s star bowler Joffra Archer has been ruled out of the second Test match. This information has been given by the Cricket Board of England. Let me tell you that in the first Test match, Archer had to have an injection in the right elbow when he felt uncomfortable. Because of which he will not be able to play in the second Test starting on Saturday.

During the first test match, Joffra Archer was having trouble in the right elbow, after which he had to be injected. England won the first Test by 227 runs. England are currently 1-0 in the four-match Test series.

The Barbados-born pacer was expected to be rested during the series due to England’s rotation policy. The ECB clarified that this fast bowler did not get hurt due to any previous problem. The board said, “This matter is not related to any previous injury and it is expected that the treatment will soon normalize and this pacer will be able to return to the third Test match in Ahmedabad.” After Archer’s exit, veteran Stuart Broad is set to be picked in the playing eleven alongside James Anderson.

In this way, England won the first Test