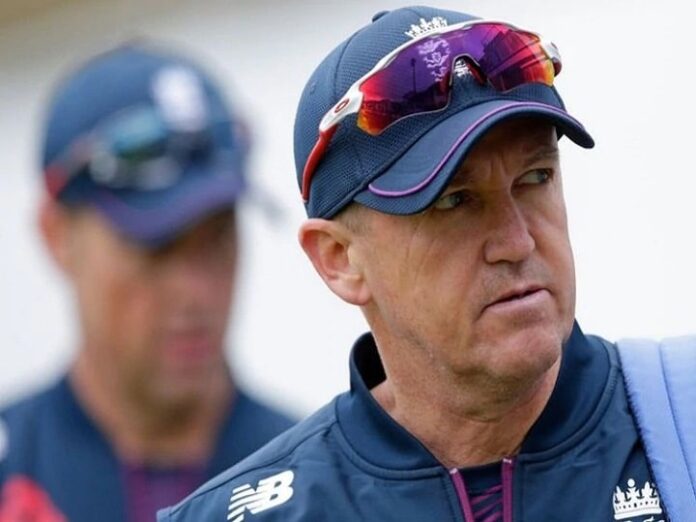 Former coach Andy Flower, who was the head of the 2012 victory on the Indian soil of England, believes that the visiting team can repeat the nine-year-old story this time too, as they have strong players to challenge the hosts. Both spinners Graeme Swann and Monty Panesar and star batsman Kevin Pietersen played a key role in England’s 2012 2–1 win. This is the only win in a series on Indian soil of a foreign team in the last decade.

Flowers, a former Zimbabwe captain and one of England’s most successful coaches, does not want to make any predictions about the upcoming series, but he cites India’s recent win in Australia, saying that the long-term format will now see the visiting team Can not be taken in.

“India won the T20 series in Australia and won Test matches in Melbourne and Brisbane this year and two years ago the Test series took its name, which shows that the visiting team has ample opportunities to leave their mark,” said Flower Are.

He further said, “The nature of cricket has changed. Both batsmen and bowlers have become more agile and play more aggressive games. These changes happening all around us should be noted. Now these matches will not be boring.

Flower was asked which team he considered to be a contender for victory in the four-Test series starting on February 5 in Chennai, so he did not name any one team. He said, “It is too early to say which team will have the upper hand. However, the England team has a good combination of strong players who can bring themselves to a better or winning position.

Flower certainly stated this in the context of captain Joe Root, pacer James Anderson and Stuart Broad and all-rounder Ben Stokes. He said that in this series also, the team which will perform better on important occasions will have a heavy upper hand.

“A lot will depend on the day of the match and how to take advantage of important opportunities,” said Flower. England have some great players who have done well in all formats of the game.

Much of the credit for England’s success over the past decade goes to Anderson and Broad’s fast bowling duo, who together have taken over 1100 Test wickets. Flower admitted that it would be difficult to fill his place after he retired. He said, “All teams go through this kind of change when they have to fill the space of their star players. It takes some time to prepare a fast bowling attack. Anderson and Broad have been responsible for England’s fast bowling for more than a decade. It will not be easy for new bowlers to fill their space.