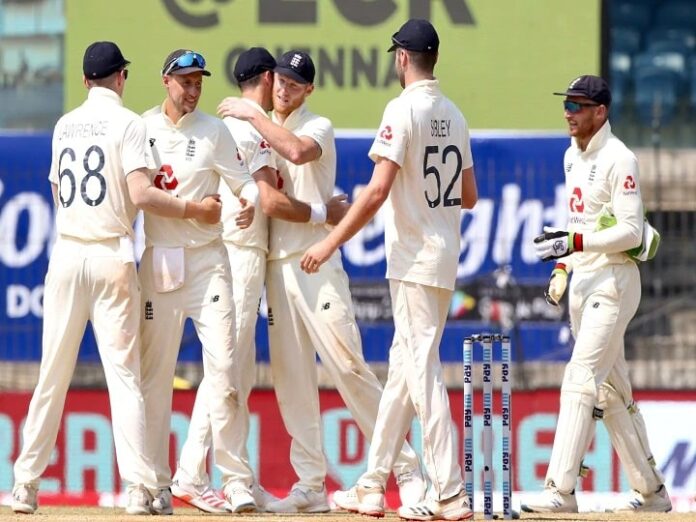 India vs England 2nd Test: England Cricket Board has announced its 12-member team for the second Test against India starting tomorrow. For the second Test, England has made four changes in their team. The speedy Dobster Jofra Archer is out of the match due to injury. At the same time, due to England’s change policy, wicketkeeper Jose Butler and fast bowler James Anderson have been given rest. Apart from this, it is surprising that England has also excluded the off-spinner Dominic Bais who took four wickets in the first innings of the first Test.

England captain Joe Root told the media today, “We have made four changes to the team. I am currently announcing a 12-man squad. Ben Fox, Moeen Ali, Chris Woakes, Stuart Broad and Ollie Stone It has been included in the team. It will have to be seen which of these players will get a place in the playing eleven. ”

Root also told that even though Johnny Bairstow will join the team after the second Test, it will be wicketkeeper Ben Fox. However, Ben Fox is scheduled to play in the four new players who have been included in the team. It is also clear that Stuart Broad and Moeen Ali will play the second Test in place of James Anderson. At the same time, one of the playing XI will be included in place of Chris Woakes and Ollie Stone.

The 12-member team of England is as follows

The second test will be played on a different pitch

Significantly, the second Test between India and England will also be played at the MA Chidambaram Stadium in Chennai. But this time the pitch will be different. The first Test between the two teams was played at pitch number two, which had red clay. But this time the second test will be played on a black clay pitch. The Board of Control for Cricket in India has removed the pitch curator of the MA Chidambaram Stadium in Chennai after India’s defeat by 227 runs in the first Test. Now the Indian team management is overseeing the pitch with local groundsman V Ramesh Kumar himself. However, Ramesh has never prepared a pitch for first class cricket before. But now Ramesh has been entrusted with the task of preparing a black clay pitch for the second Test between India and England from February 13.

IND Vs ENG: When Virat Kohli told Ishant Sharma about being...