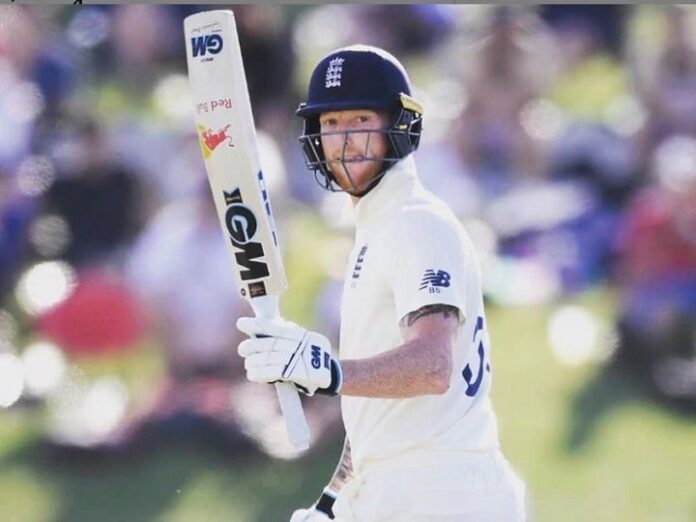 Veteran all-rounder Ben Stokes, heavily impressed by Joe Root’s ability to play spin, said after the end of the second day’s play that half of England batsmen were not able to face such spin bowlers like their captain. Root, playing his 100th Test in the first match of the four-match series against India, hit a six off Ravichandran Ashwin and hit a double hundred for the fifth time. At the same time, Stokes also supported him by scoring 82 runs and made a vital partnership of 124 runs with Root for the fourth wicket.

After the second day’s play was over, Stokes said at the online correspondent conference, “The way he plays, batting looks easy and the way he went ahead to complete a double century by hitting a six, I was quite surprised. He is in a very good rhythm. The way he plays spin makes things seem a lot easier and it is quite incredible to watch. I don’t think half of England batsmen can ever play spin the way they do. ”

The star all-rounder said, “While batting first, we have scored over 500 (555 for eight) before the third day of play and with two wickets left, we are in a very strong position.” ‘