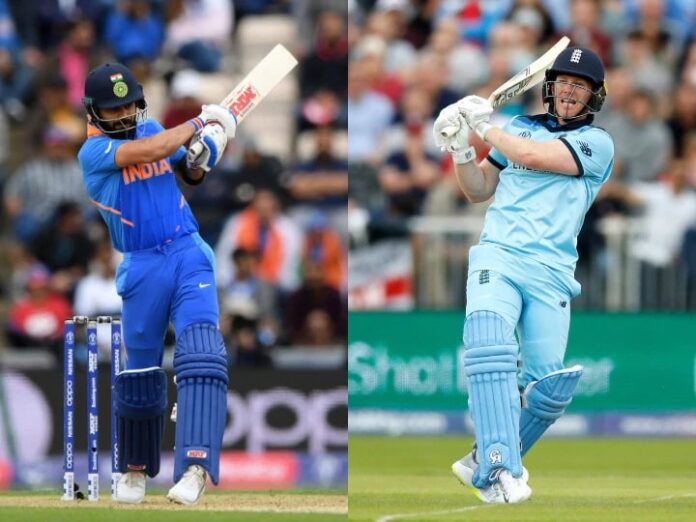 New Delhi: The first match of the 4-Test series between India and England will be played in Chennai on 5 February. Both teams will be face to face after winning their last Test series. While India has to avenge the defeat in the Test series in England last year, it will be a tough challenge for England to beat India on their land.

The test match between the two teams is quite exciting. Let us know that the England team has recently beaten Sri Lanka in their 2 Test series on their own soil, while the Indian team has been successful in winning the Test series in Australia. Both teams have won in their last Test series. In such a situation, this test match is expected to be quite exciting for the fans and cricket pundits.

The batsman who scored the most runs during the India-England Test series is Sachin Tendulkar. Sachin has played 32 matches against England and has scored 2535 runs in 53 innings during this period, which includes 7 centuries and 13 half-centuries. For England, Alastair Cook has scored the most runs in the Test against India. Cook has played 38 Test matches against India and scored 2431 runs during this period. Alastair Cook has scored a total of 7 centuries and 9 half-centuries in the Test against India.

Highest Team Score
India holds the record for the highest team score in India-England Test cricket. India scored 759 runs for 7 wickets during the 2016 Chennai Test match. Talk about England, England team had scored a score of 710 during the Birmingham Test match in 2011.

The lowest team score is the team
that has been allotted to the lowest score during Test cricket between England and India. The Indian team was dismissed for only 42 runs at the historic ground of Lord’s in 1974. Apart from this, the minimum team score of England team is 101 runs, which was recorded in the Oval Test match in 1971. You will be surprised to know that India has been allotted for less than 100 runs in an innings of Test against England 9 times.