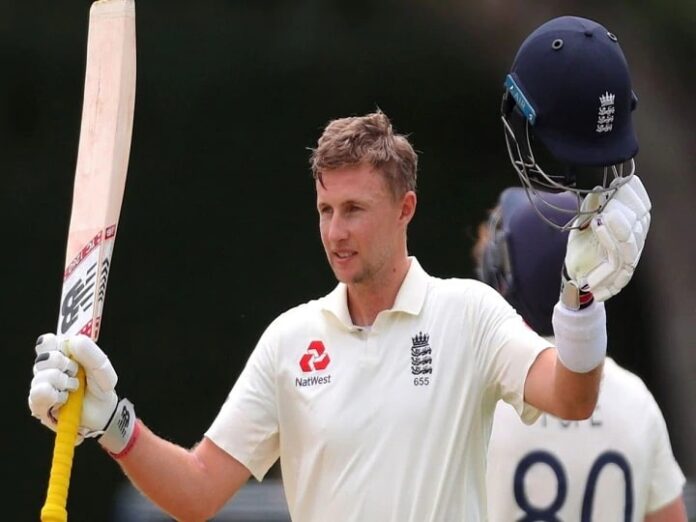 England captain Joe Root’s bat plays well on Indian pitches. He has scored 842 runs in seven matches on Indian soil so far. Root made his Test debut in Nagpur against India in 2012. Root’s strong performance helped England beat India by 227 runs in the first match to take a 1-0 lead in the four-match series.

Root scored 227 runs in the first innings of the first match played against India at the MA Chidambaram Stadium and played a big role in leading the team to a strong score. After this, in the second innings also, he was the highest run-scorer batsman of his team. In the second innings, he scored 40 runs in just 32 balls.

Root has played his last six innings on Asia pitches, in which he has scored 684 runs. It shows how much the bat of the root moves in the Indian subcontinent. Before coming to India, England toured Sri Lanka and there too, Root hit a double century and a century.

Root has also done well against India and he has a very impressive record against Team India. Root has scored 842 runs in 17 Tests against India at an average of 62.19, including five centuries.

In Chennai, Root has scored 352 runs at an average of 88. Apart from this, they have played one match each at Visakhapatnam’s ACA VDCA Stadium, Mohali’s IS Bindra Stadium, Rajkot’s Saurashtra Cricket Association Stadium, Nagpur’s Vidarbha Cricket Stadium and Mumbai’s Wankhede Stadium, in which they are 78, 93, 128, respectively. 93 and 98 have been scored.

Root has played 100 Test matches for England so far and has scored 8507 runs which include 20 centuries and 49 fifties. Root is the third batsman to score the most runs for England.

Hema Malini got the first dose of Corona vaccine, shared this...

After all, why was there a scuffle between Rajiv Kapoor and...