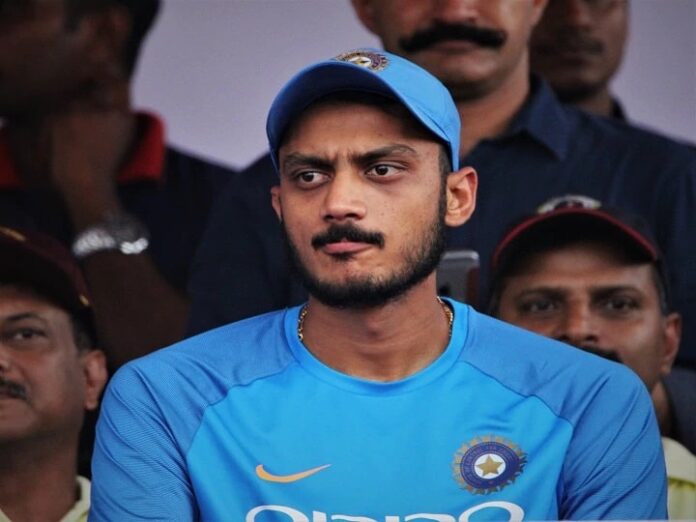 Akshar Patel’s debut in the first test match was considered to be fixed. But a day before the match, Akshar Patel got injured and the wait to make his debut was prolonged. Nadeem got the chance to play the first Test in place of Akshar Patel.

Nadeem, however, performed extremely disappointingly in the first Test. After Chakshar’s injury, Rahul Chahar was also added to the team along with Nadeem. Since Akshar Patel is fit now, both Nadeem and Rahul Chahar have sent players once again to the reserve players.

The team management has already made it clear that Akshar Patel will be a part of Playing 11 in place of Nadeem in the second Test starting on February 13. However, the sword is hanging on Washington Sundar due to the fit of Akshar Patel.

Washington Sundar scored 85 runs with the bat in the first Test but his bowling was very disappointing. For the spinners, Sundar failed to take a single wicket on the pitch. Not only this, Sundar spent runs at an economy rate of about 4. Kuldeep Yadav can get a place in Playing 11 in place of Sundar.