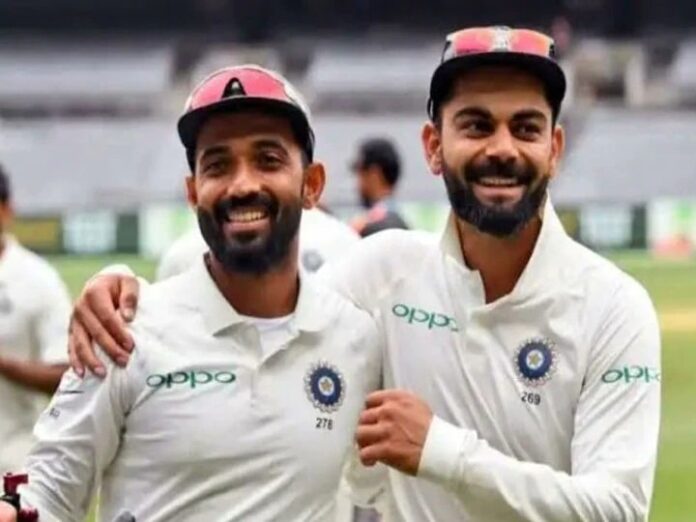 India vs England: Indian cricket team vice-captain Ajinkya Rahane said before the second Test that he was sure that the pitch would take a turn from day one in the second Test against England starting on Saturday. The second Test match between India and England will be played at the MA Chidambaram Stadium in Chennai from tomorrow. In the first Test, England beat India by 227 runs to take a 1-0 lead in the four-match series.

Addressing the media before the second Test, Rahane said, “The pitch will be completely different from the first test. I am sure it will change from day one, but as I said before the first test that we should wait to see How will it be in the first session. We will have to forget what happened in the first test and play a good game by focusing on this match. We know the situation here and are eager to give our best. ”

For the first time, India will play two consecutive Tests on the same venue

The pitch of the first test match was complained by some Indian cricketers, after which the Board of Control for Cricket in India (BCCI) removed the pitch curator. The pitch for the second match has been prepared under the supervision of the Indian team management. Regarding this, Rahane said, “The pitch will be different in which we have to mold. We will play two consecutive matches for the first time in the same venue.”

However, Rahane refused to say anything about the playing eleven. The vice-captain said, “All the players are being watched. The good thing is that left-arm spin bowler Akshar Patel is fit in the team. I cannot say which players will be given a place in the playing eleven in the second match.” But the characters are fit to play. All our spinners are very good and they will do better when they get a chance. ”

Rahane defended the captain of the team, Virat Kohli, saying that Kohli will be the only captain of the team. He said, “Sometimes it happens that there is no energy as expected. But this does not mean that the captain should be changed. Sometimes the body language slows down a bit, especially in the first two days of the match. ”

Rahane further said, “Many times we have dropped catches and we need to practice hard. Sometimes it happens. No player intentionally gives up catches. Players are working hard and saddened by what happened in the last match And are working on not making mistakes again. ”

Make Weekend with Tasty Fruits Rabri, be it big or small, everyone will like this recipe