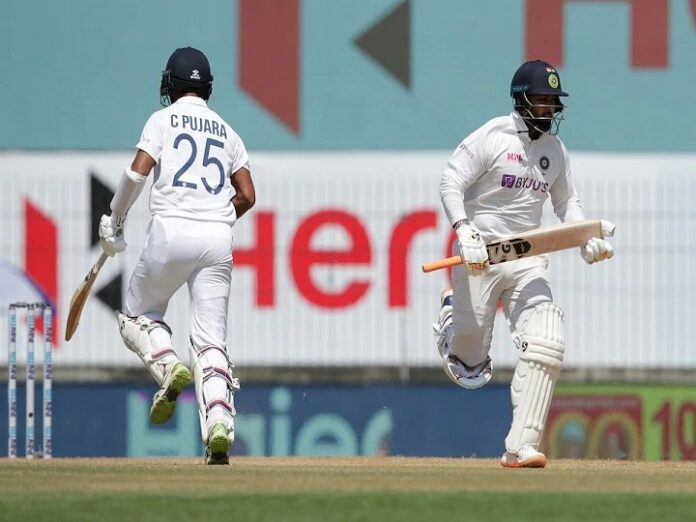 IND vs ENG 2nd Test Preview: The Indian cricket team will start from tomorrow with the intention of winning the second Test match played at the MA Chidambaram Stadium in Chennai to retain the hope of making it to the final of the World Test Championship. India had to face a big defeat of 227 runs in the first Test match against England on the same ground. Team India will have to win this four-match series 2–1 or 3–1 to reach the final of the World Test Championship.

The final of the World Test Championship is to be played at Lord’s ground in June and New Zealand has already made it to the title match. If England wins the second Test match against India, then India’s hopes of reaching the final will end. In such a situation, there will be a war between England and Australia to reach the title match.

Meanwhile, England have made four changes in the team for the second match. Stuart Broad has been included as a regular policy change in place of fast bowler James Anderson. Due to poor performance in the second innings of the first Test, Dom Bais has been ruled out and replaced by all-rounder Moeen Ali while Jos Buttler replaced wicketkeeper batsman Ben Fox. At the same time, one of the players Chris Woakes and Ollie Stone will be given a place in the playing eleven in place of injured Archer.

The Indian team can also include Akshar Patel in place of left-arm spin bowler Shahbaz Nadeem for this match. Akshar was ruled out due to injury in the first test and was recently declared fit. In this match, it will be important for India to stop the captain of the English team, Joe Root, who scored 218 runs in the first Test and brought England to a strong score.