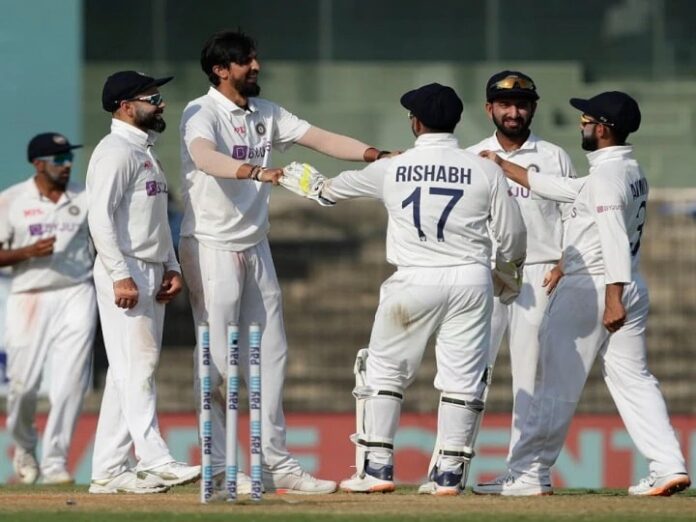 second Test between India and England is to be played at Chepak ground in Chennai from 13 February. England announced their 12 players before the match. Dom Bais, James Anderson, Joffra Archer and Jose Butler will not play the second Test.

Dom Bais, James Anderson and Jos Buttler have been left out by England as part of a strategy to comfort their players. However, Joffra Archer will not be able to play the second Test due to injury. Jose Butler will no longer play the remaining three matches as he has gone back to England. Ben Fox will be England’s main wicketkeeper in the remaining three Tests.

Moin Ali will play in the second Test in place of Dom Bais. Stuart Broad will replace James. Apart from this, a player from Chris Woakes or Ollie Stone will be given a place in the team in place of Jofra Archer.

England has not made any change in the rest of the team. Rory Burns and Lawrence will play in the second Test despite poor performances. Apart from this, leeches have also managed to save their place.