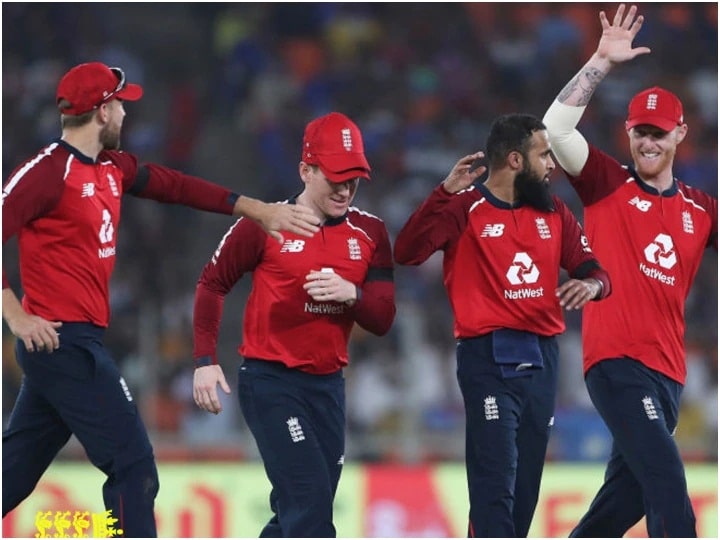 India vs England: England defeated India by eight wickets in the first T20 played at the Narendra Modi Stadium in Motera. With this, the visiting team also took a 1-0 lead in the five-match T20 series. After winning the toss, England, bowling first, restricted Host India to just 124 runs in 20 overs and then chased down the target easily at the loss of 2 wickets in just 15.3 overs. Let us know which records were made in this match.

India got both bowlers clean for the first time

In this match, India’s openers KL Rahul (01) and Shikhar Dhawan (04) were bowled out. Rahul was bowled out by Jofra Archer and Dhawan by Mark Wood. This is the first time in the history of T20 International cricket that both Indian openers have been bowled out.

In this match, Virat Kohli returned to the pavilion without opening an account. Adil Rashid made him his victim. Earlier, Kohli was dismissed for zero in the fourth Test against England itself. In this way, he was out for zero for the first time in his career twice.

Yuzvendra Chahal made this big record in his name

Leg-spinner Yuzvendra Chahal proved to be quite expensive in this match. He took one wicket for 44 runs in his four overs. Even though he proved to be very expensive in this match, but a big record was recorded in his name. In fact, Chahal has now become India’s highest wicket-taker in T20 Internationals. Chahal has now got 60 wickets in this format. He has left Jaspreet Bumrah 59 behind.

Fast bowler Jofra Archer was the hero of this stunning victory of England. He took three crucial wickets for just 23 runs with a maiden in his four overs. In view of his performance, he was also awarded the Man of the Match. At the same time, Jason Roy scored the highest 49 runs for England. Apart from this, Jos Buttler contributed 28, David Malan scored 24 not out and Jani Bairstow contributed 26 not out.